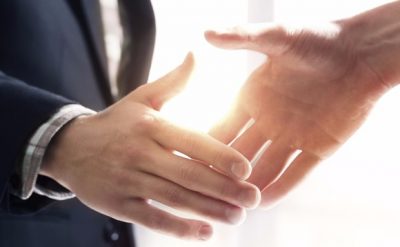 Depot, Inc announced the appointment of Mick Slattery as president of CompuCom, effective immediately. Slattery has nearly 30 years of experience in the technology-enabled business services space, and will report directly to Gerry Smith, chief executive officer.

The company explained that in this role, Slattery will be responsible for providing strong global leadership and operational excellence to advance both CompuCom and Office Depot’s mission and strategy.

“CompuCom is a big differentiator and strategic asset for our future,” said Smith. “I’m excited to have Mick join my executive leadership team as he has a track record of developing innovative business strategies and successfully growing technology-based businesses.”

Slattery most recently served as CEO of Conduent Transportation, a division of Conduent, Inc., a technology-led business process services company. During his time there, he defined a clear growth strategy, identified new business opportunities and established a vision for the future, Office Depot added.

Prior to that, Slattery was a founding executive team member of Avanade, Inc., a global professional services company formed as a joint venture between Accenture and Microsoft providing IT consulting and services. During his 17-year career there, he ultimately served as president, North America after a series of roles with increasing levels of responsibility. Prior to joining Avanade, Inc., Slattery served as associate partner, communications and high tech at Accenture.

Slattery is a graduate of the University of Notre Dame with a bachelor’s degree in Electrical Engineering and holds a Master of Management degree from Northwestern University’s Kellogg School of Management.