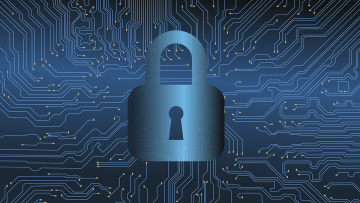 The Recycler has learned that a new firmware update implemented by Brother could be affecting the usage of some third-party cartridges.

As a result, it appears some compatible cartridges have been affected, with Brother’s printers failing to recognise the cartridges’ replacement chips.

OEM firmware updates are a recurring issue for aftermarket companies, with businesses having to adapt their products when a new update is released, such as when HP released a firmware upgrade for its M602 family of printers and M4555 family of all-in-one printers.

At the time, David Connett, serving as President of Etira, said: “This is another example of OEMs using firmware changes to lock out and negatively impact on consumers of reused cartridges that deliver real financial and environmental savings. I urge Etira members to inform customers of this unilateral action and use their stocks of affected cartridges as soon as possible.”

Also this week, Zhono revealed that its research teams had detected firmware upgrades affecting the use of compatible chips in HP LaserJet Pro M154nw and M254dw printers manufactured prior to and including December 2018. Zhono said it predicts two more major upgrades from HP “within two years.”

In addition, Epson and HP both faced class action lawsuits over firmware updates and The Recycler found that as recently as February 2019 HP updates were still causing issues for consumers.