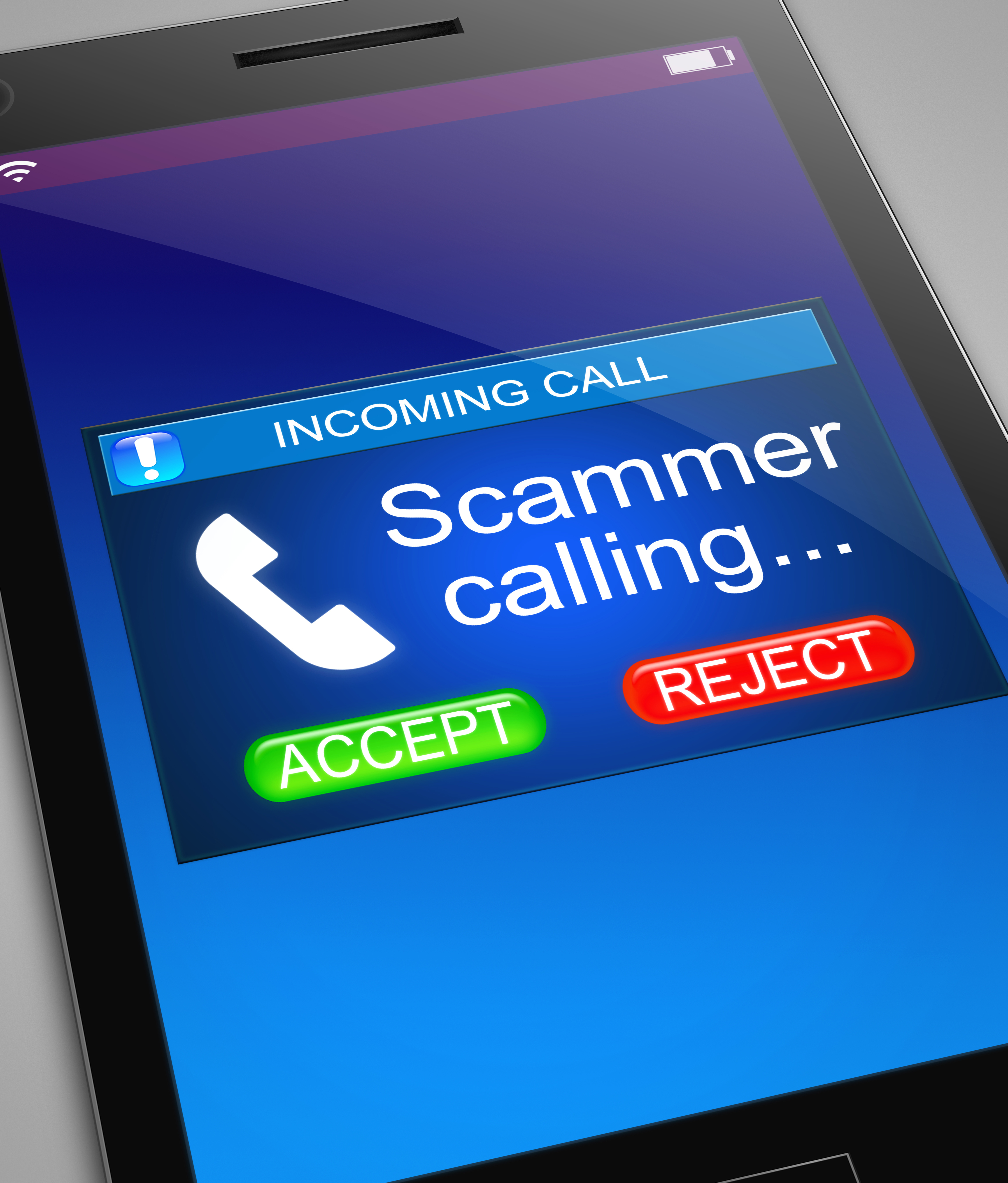 Seven more people have been convicted in a $126 million (€113 million) office supplies fraud scheme from 50,000 victims.

During a seven-week trial in United States District Court, the jury heard evidence that members of the conspiracy – going as far back as 1988 – bilked more than 50,000 victims by posing as their regular supplier of printer toner and selling them toner at greatly inflated prices. Over one six-year span, victims were induced to send more than $126 million (€113 million) to the telemarketing scammers.

The defendants found guilty are:

Telemarketers typically posed as the regular suppliers of the victim companies and told the companies that the price of toner had increased, they had not been notified of the increase, and the victims now had a chance to purchase toner at the previous, lower price. Believing that they were dealing with their regular supplier of toner, employees at the victim companies signed order confirmation forms, which prompted defendant Michaels’ company IDC SERVCO to ship toner to victims and send invoices that demanded payment at inflated prices.

When the victim companies realised they had been scammed, they called IDC SERVCO to complain. The victims were typically told that IDC could not cancel the order or refund money because the victims had signed order confirmation forms. IDC also failed to disclose its relationships to the telemarketing companies that had actually brokered the fraudulent deals.

In many cases, IDC employees threatened victims with collections or legal action if they did not pay an invoice. In the cases where IDC agreed to take toner back, victims were forced to pay significant “restocking fees.”

Most victims received toner at no extra cost as part of their printer or copier service agreements. The telemarketers knew there had not been a price increase for toner and failed to disclose that the prices they were charged were two to ten times the regular cost of toner.

United States District Judge James V. Selna has scheduled a 29 May 2020 sentencing hearing, at which time the seven convicted defendants will face, at least, a statutory maximum sentence of 20 years in federal prison.