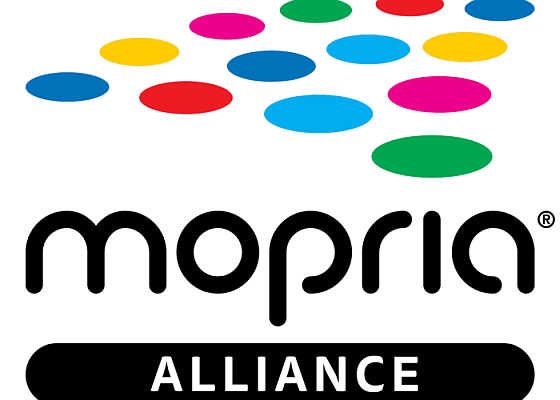 Thanks to the efforts of the Mopria Alliance, select ZTE mobile devices in China will now come pre-installed with the Mopria Print Service.

In a new tech update from BusinessWire, it has been revealed that global non-profit organisation, Mopria Alliance, has “announced significant traction in its effort to promote and simplify printing from Android devices.”

As a result, exclusive to China, the ZTE Axon 7 and Axon 7 Max smartphones “will be preloaded with Mopria Print Service”, which allows consumers to gain “immediate access to Mopria mobile print capabilities.”

Samsung Galaxy, Amazon Fire and Huawei devices already make use of Mopria’s technology, which “enables printing on Android (4.4 or later) smartphones or tablets to Mopria certified printers (MFPs) from many manufacturers through a wireless network”.

Now anyone who purchases the select ZTE devices will be able to make the most of this technology without having to download an app.

“The companies that make up the Mopria Alliance set out to join forces so more people than ever are able to seamlessly and intuitively print from their Android devices,” explained Greg Kuziej, the Alliance’s Chairman of the Board. He went on to say, “Today’s announcement is evidence that we are succeeding, as is the fact that we recently reached the milestone of nearly 700 million installations – a number that continues to climb.”

Mopria Alliance was established 4 years ago, by HP, Canon, Samsung and Xerox, and has now grown to include 20 members, among them Lexmark, Konica Minolta, Adobe, Brother, Epson, Fuji Xerox and more global companies.

Designed in response to the growing demand for mobile printing technology, the Mopria Print Service “lets users easily customise colour, number of copies, duplex, paper size, page range, media type and orientation, as well as workplace features like user authentication, pin printing and accounting capabilities”. It is available to download from http://mopria.org as well as Wandoujia, Baidu, and 360.