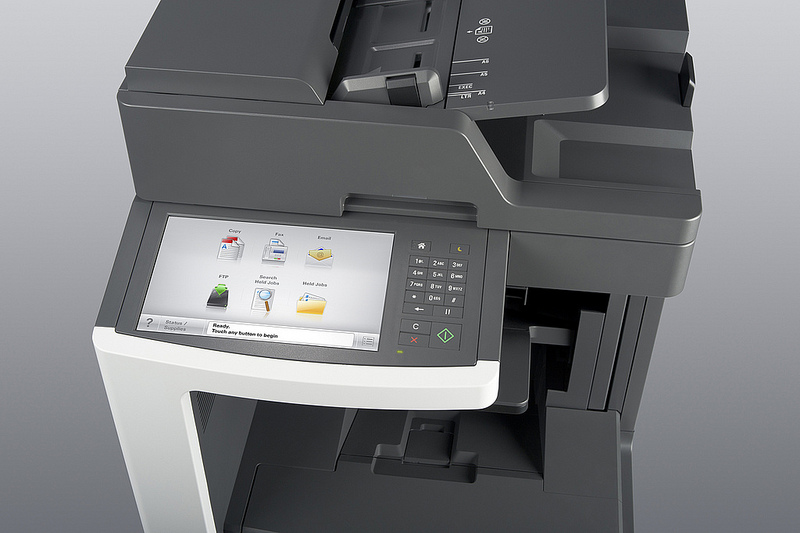 According to industry experts who have “prepared an in depth market analysis who calculated the “market size” by considering the MFPs “used by the individual consumer, commercial and enterprise segment” there will be an annual growth of 3.35 percent.

Also noted was that one “driver in the market” had decreased the cost of MFPs and that sellers have a plan to reduce initial purchase costs in favour of “consumer and end user segments” making them more affordable to everyone.

New technologies in the market such as LED have been adopted by MFPs from as earl as 2012 and has been further developed for better resolution of images, text and content as compared to laser printers as the LED MFPs use “the light beamed from light emitting diode instead of the laser beam to create the impression of the content on the OPC drum” and this technology is more precise resulting in clearer content.

The report also noted that high resolution printing that used to depend on inkjet printers will “shift to LED MFPs” as the technology allows for faster printing speeds and better use of ink and toner with a higher print quality but lower total cost of ownership.