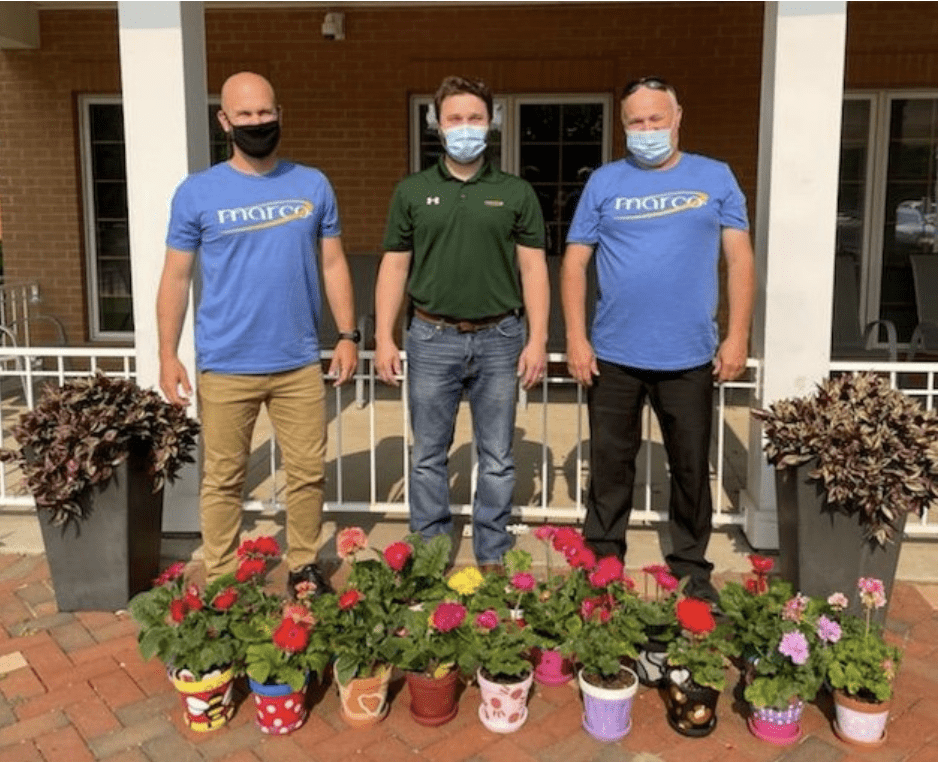 Marco elevated its Gold Standard to a new level with a week of donating to non-profit organisations, employees across 12 states volunteering, and spreading joy in local communities.

Each year, Marco celebrates its Gold Standard culture with a week of activities. Marco said that the company’s goal this year was to make a difference in the lives of others who live and work in the communities where Marco is located.

Marco initiated its first Great Give Back, giving $1,000 (€840) to ten non-profits from the Dakotas to the East Coast for a total donation of $10,000 (€8,400). Marco selected non-profit organisations and asked its social media followers to vote for their favourite throughout the week. The two non-profits in each of Marco’s five regions that were the top vote-getters received a surprise donation to better serve those in need within their communities.

“We are thrilled and honoured to be a Marco Gold Standard Week Great Give Back recipient,” said Carrie Moser, director of engagement at Black Hills Works Foundation in Rapid City, South Dakota. “Marco Technologies has been an amazing supporter of Black Hills Works for over five years, and we are grateful for their continued partnership. Thank you, especially to Marco Sales Manager Cortney Ficken and the Marco staff in Rapid City for helping to create opportunities for the over 600 adults with disabilities supported by Black Hills Works.” 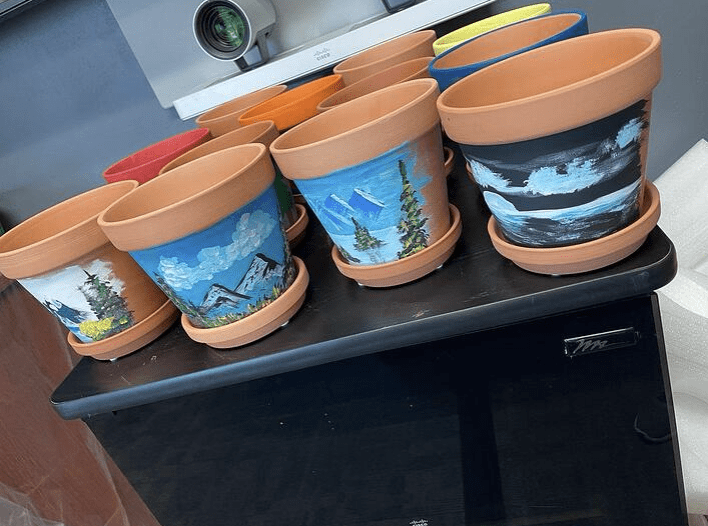 Marco’s donation will make a difference in York, Pennsylvania, said Dr. Anne Clark, Executive Director of Hope Street Learning Lab Initiative, which strives to make York City a healthier place to live through education. “We are growing a healthy community with help from partners like Marco Technologies,” Clark said. “They understand the balance needed between businesses and non-profits to ensure every child has the best opportunities growing up.”

In addition to Marco’s monetary donation, Marco employees volunteered their time and talents by designing and painting over 1,000 terracotta pots, planting flowers in each one, and hand-delivering them to residents at 35 senior living facilities.

“Giving back to our communities is not simply what we do at Marco, it’s who we are,” Chief Marketing Officer Dawn Zimmerman said. “But this was our first ever corporate-wide community service project that engaged employees, clients and community members in the 12 states we serve. We enjoyed coming together for a focused effort to do good and appreciated our social media followers for helping Marco select where we could make an impact within our communities.”

Marco employees are encouraged to give back to their communities. They are paid to volunteer on company time to non-profits their care about and have a voice in which causes the company supports throughout the year.

“Gold Standard Week far exceeded my expectations and my team’s expectations. As a team we had a great week – from getting all the goodies and materials for the flowerpots, to the matching shirts, we all had a great time working together as a team,” said Brett LeBeau, Marco Sales Manager in Rockford, Illinois. “Then, going out to non-profit nursing homes was wonderful. We got to talk to the staff outside about what we were doing, and they were so excited. They said the people that received the plants were just as excited. It was great to give back to the nursing homes. A lot of these people have been restricted from having visitors due to COVID-19, and I know just a potted plant – painted by people who care – went a long way.”

Jim Abbott, former Major League Baseball pitcher, helped kick off Marco’s annual Gold Standard Week, by speaking to all Marco employees. He shared what he learned by being born without a right hand and the life lessons it taught him at an early age. “I knew what it was like to prove myself. Everything I did had to be done differently,” he said.

His disability presented opportunities to adapt and transform himself to meet each new challenge. From Little League, he worked his way up to the Major Leagues, where he spent 10 seasons and threw a no-hitter for the New York Yankees at Yankee Stadium in 1993. 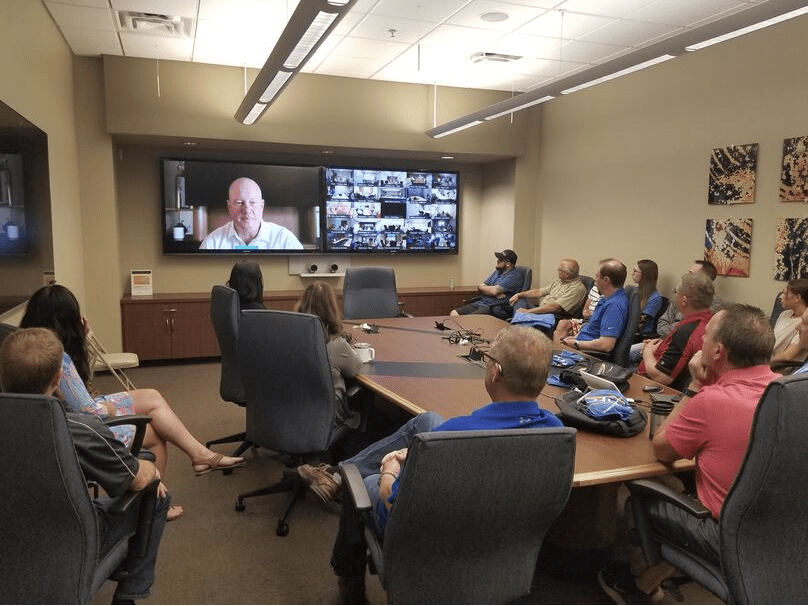 Addressing Marco employees, Abbott said there are three words he keeps top of mind to stay focused on what’s important – creativity, accountability, and trust. For creativity, “look for different ways of doing things, think in new and different ways, and believe a solution exists,” he said. When it comes to accountability, “make the most of what you’ve been given and hold yourself responsible for the talent and opportunity in front of you.” And finally, he encouraged people to trust themselves, “believe in your strengths and what you bring to the table. Have conviction in your abilities.”

He credited the many mentors he has had in his life and throughout his career who helped nurture his creativity, accountability, and trust. Likewise, he appreciated Marco’s Gold Standard initiative of serving others. “I really admire Marco and your community-based spirit,” Abbott said. “You go out into the community, and you lift people up. I can’t tell you what a difference that makes.”