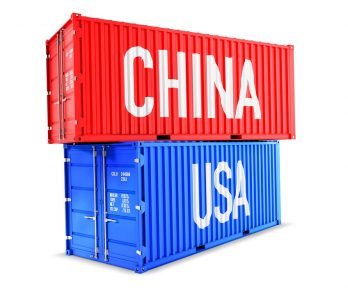 Only showing growth of 6.2 percent China’s GDP has recorded its lowest growth figure since records began.

According to a report from the South China Morning Post the second quarter of 2019 recorded the lowest growth of China’s GDP of 6.2 percent, although improvement is expected with the June data.

GDP growth in the first quarter of 2019 was recorded as 6.4 percent according to data published by the National Bureau of Statistics and slowed down to 6.2 percent in the second quarter which the South China Morning Post said was as a reaction to the US-China trade war.

The article goes on to say: “The figure, nonetheless, falls within the range of Beijing’s target growth rate for the year of between 6.0 to 6.5 per cent and was generally expected. The median forecast of a poll of analysts conducted by Bloomberg was 6.2 per cent, but some had predicted worse, with many having deep concerns about the effect of the trade war.”

Data released showed however, that over the first half year the GDP showed growth of 6.3 percent overall as well as data released for June already showed an improvement and was better than expected.

According to the report, manufacturing grew by 6.2 percent year-on-year.