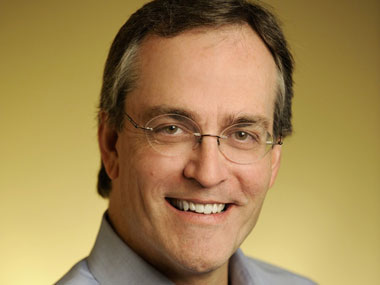 Kentucky.com reports that Lexmark announced quarterly earnings per share of 61 cents (€0.45) excluding one-time charges, significantly lower than analysts’ predictions of 90 cents (€0.66) per share and the $1.25 (€0.92) per share reported in the same quarter in 2011, with 2012 seeing the company suffer from lower printing demands and ceasing its inkjet operations.

The decreased demand for printing has been attributed by many to the increasing popularity of mobile devices such as smartphones and tablets, which lessen the need to print documents. However, Paul Rooke, CEO of Lexmark reportedly believes that it also has a lot to do with companies learning to be more efficient in their printing as it becomes necessary for them to cut costs, commenting that “there’s just waste out there in many companies” and adding that this has caused many companies to focus on offering MPS: “It has more to do with bringing them from an inefficient state to efficient state.”

Since moving away from its inkjet business, Lexmark has shifted its strategy to focus on its software division, with the company completing four software company acquisitions last year and looking to continue to strengthen its solutions portfolio in 2013.

As the company’s inkjet restructuring nears completion, Rooke spoke optimistically of the company’s new direction: “We are expecting to deliver savings of $85 million (€63 million) in 2013 from the actions announced last August, and we are well positioned to generate positive free cash flow as we have for each of the past 11 years.

“If you stand back and look at 2012 with four software acquisitions, a launch of a new laser line and the exit of our inkjet business, you can see we’re continuing this strategic shift. That’s an important perspective […] we’re excited about these strategic areas.”