Latest “How to” article from ChipJet 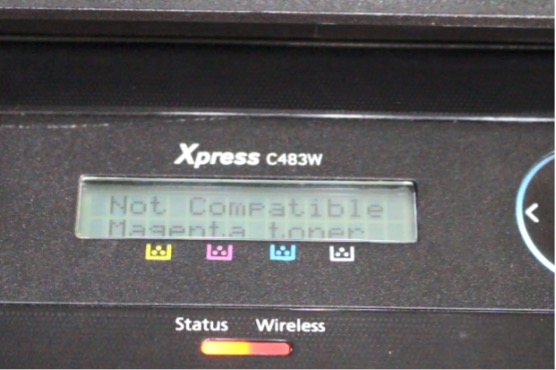 In this latest article from Chipjet Tips series, is about how to switch regional versions of Samsung 404 series replacement chips.

The latest in the ChipJet “How to” article shares the company’s insight into the reason of the incompatibility between the regional versions of chips and printer.

ChipJet explained that sometimes, error messages like “Not Compatible Magenta toner” displays when Samsung colour laser 404 series replacement chips are installed in printers. So, how to solve this problem? Read ChipJet’s method below:

Take DOM version as an example, the switchover order for Chipjet 404 series replacement chip’s region is: DOM-AME-EXP-EUR-MEA-CIS-CHN. For specific operational process, please refer to the video below.

Corresponding countries/regions for the versions: 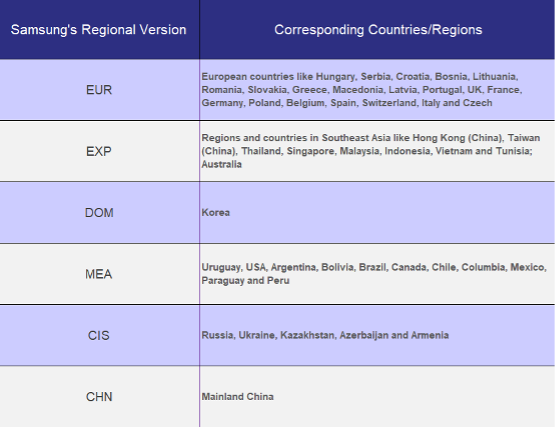 Chipjet added that if the “Not Compatible XX Toner” error message displays when the replacement chips are of same regional version as that of printers, it might be the chips’ regional version has already been switched which results in them being unrecognised by printer.

Users can switch the chip’s regional version by opening and closing the cover or startup and shutdown.

And additionally, if the indicator light of printers without display screen turns red, the reason could be a bad contact between the chips and printer. Users need to check the supplies information settings in the drivers on the corresponding computer for further investigation.

Tags : Chipjet Chips How To Article