Laser SFPs in decline, Laser MFPs on the rise 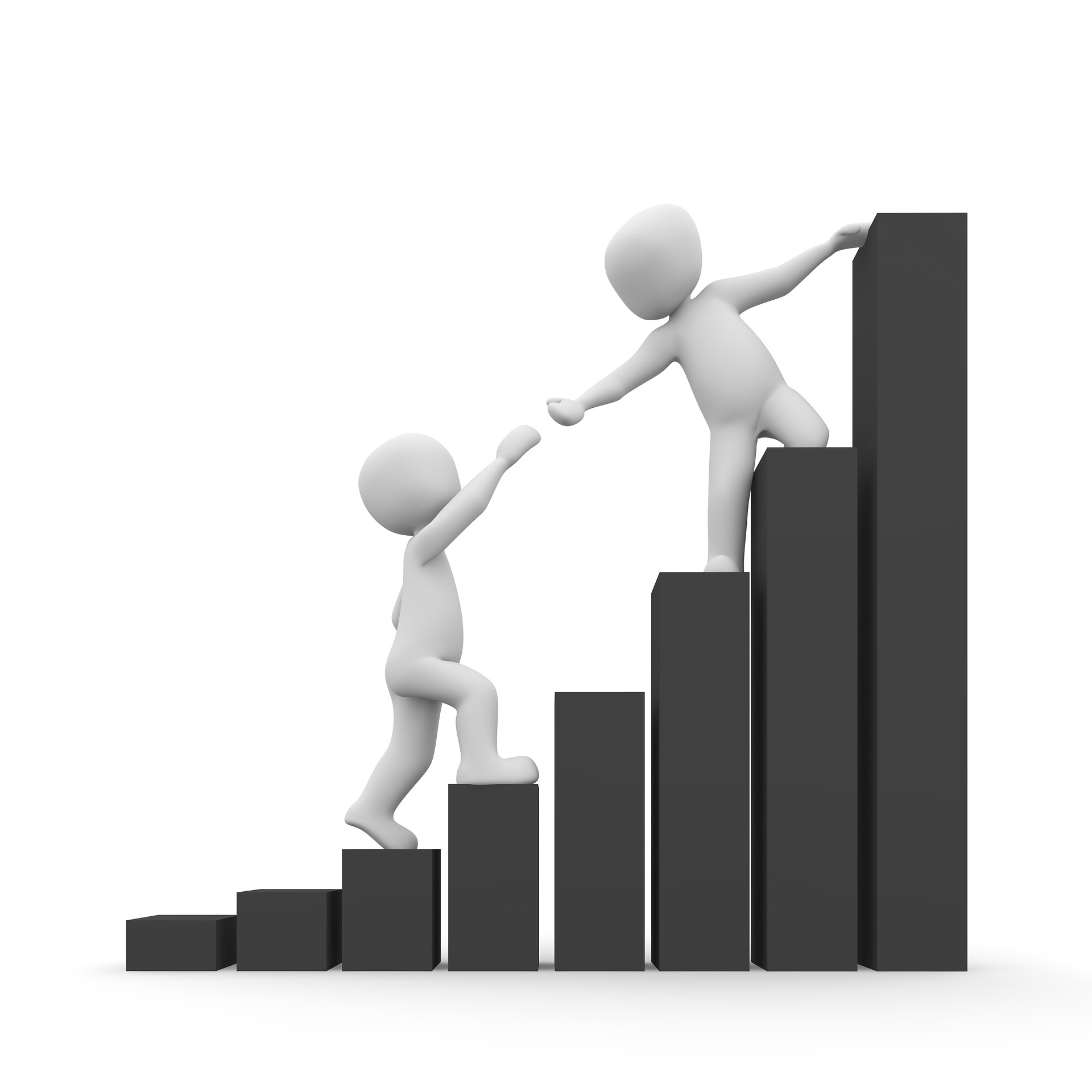 Distribution sales of laser hardware down by 5 percent in Q2 2017 across Western Europe according to new data published by CONTEXT.

Unit sales of laser hardware across Western Europe (WE) mirrored printer hardware performance by declining 5 percent year-on-year in Q2 2017, driven by contracting sales of laser single-function printers (SFPs), according to data published by CONTEXT, the European IT market analysis company.

Sales fell in all categories except for laser multifunction printers (MFPs), distributor sales of these devices increased by a percentage point in Q2 2017. By contrast, unit sales of laser SFPs continued to contract, and were down by 11 percent year-on-year, as a result of an ongoing switch from single-function to multifunction devices. According to CONTEXT as Easter fell in April this year, there were fewer trading days in the quarter and the decline was stronger than is usual for the season.

“Distributors in most major WE countries saw declines in sales of printer hardware”, said Zivile Brazdziunaite, Imaging Market Analyst at CONTEXT. “The exception was the UK where sales increased by 8 percent year-on-year in Q2 2017, although revenue declined slightly. The Brexit process continues to make the situation in the UK uncertain, and an increase in inflation has hit spending.”

HP leads the market with a 41 percent share; Brother and Samsung follow with shares of 18 percent and 16 percent respectively. Brother’s laser hardware sales for the quarter increased by 12 percent year-on-year, due to the strong performance of low-end devices sold into retailer consumer and retail channels.