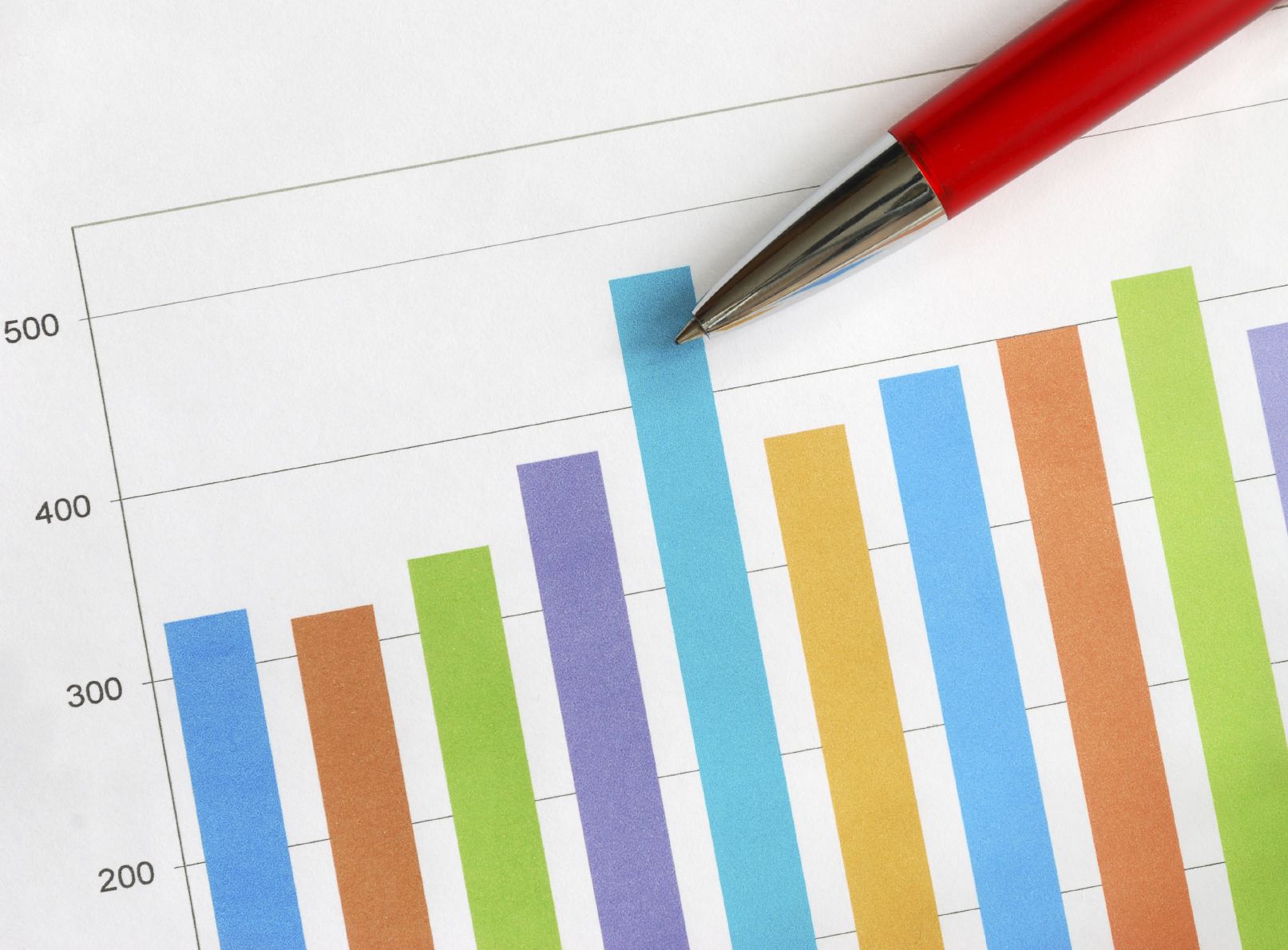 The OEM has published its consolidated financial results for the year ended 31 March 2017.

The statement concluded with a forecast for the year ending 31 March 2018 result prediction, which included a predicted 5.4% rise in net sales to ¥1.5 billion (€12 million $13.2 million) for next year.

Kyocera stated: “In the year ending March 31, 2018 (“fiscal 2018”), we expect that smartphones will become more sophisticated and proliferation of the Internet of things (IoT) will accelerate in information and communications markets. At the same time, we expect that production activities will be brisk in automotive-related markets and the semiconductor industry.

Kyocera will proactively launch products such as miniature, high-performance components and high market share products in these buoyant markets as a means to increase sales.

Kyocera will also make efforts to further boost profitability by continuing cost reduction efforts in the solar energy business and the Telecommunications Equipment Group, which underwent structural reform in fiscal 2017 including reorganization of production systems.”