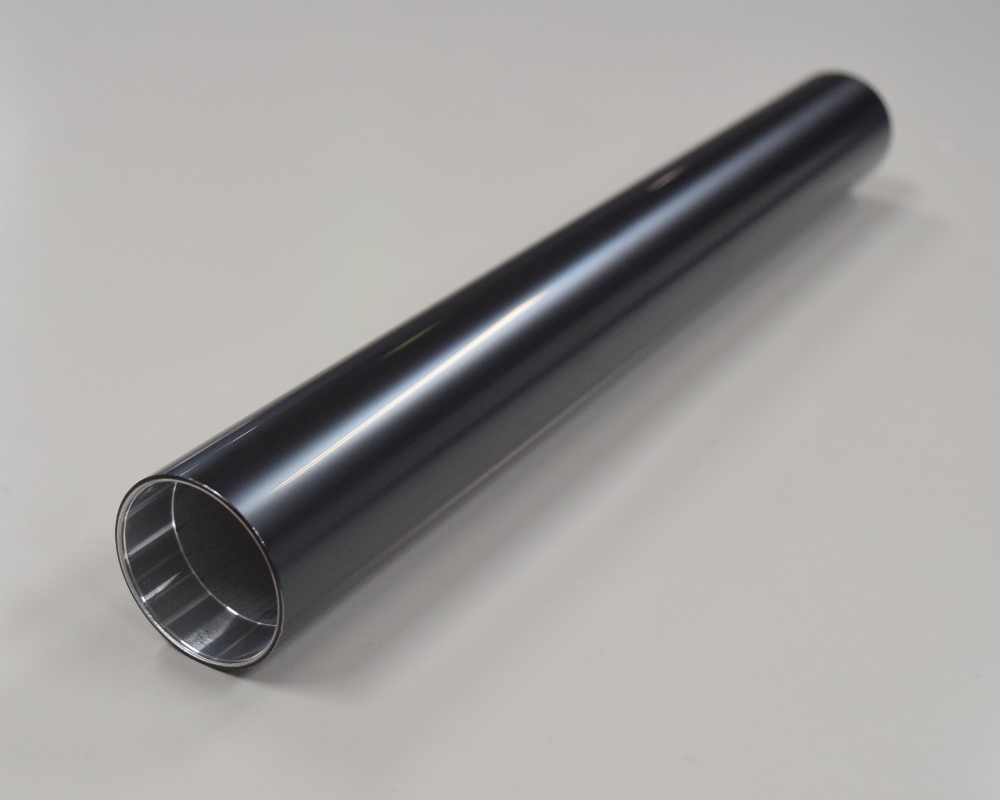 The OEM has released the LF a-Si photoreceptor drum series for printers and MFPs.

In a press release, the OEM stated that the new drum is designed “for document equipment”, “improves durability [and] reduces internal friction by 30 percent”, and noted that it “is expected to set a new standard for durability in office document equipment” that uses electrophotographic technology. The drums are made from “amorphous silicon” or a-Si, and feature “a coefficient of friction 30 percent lower than that of the company’s conventional a-Si drum”.

The drum also “uphold[s] the conventional model’s status of offering the world’s longest operating life” of “approximately one million printed pages without drum replacement”, and is available in 30 and 40mm, measuring 360mm and produced at the Shiga Yohkaichi plant in Japan. Kyocera stated that the drum’s “key enhancement” on its predecessor, launched in 2011, is that it “incorporates a proprietary coating with submicron-scale variations in surface topography”.

This includes “microasperities measuring approximately 1 x 10-4mm”, and the “unique surface treatment serves to reduce friction with peripheral components that contact the drum”. This reduction in internal friction means the drum “contributes to extending the operating life of the printing equipment as a total system”, while also “retaining the world’s longest drum lifespan”.

Since Kyocera’s first a-Si drum in 1984, it has used “proprietary technology to continuously develop” the drum into a “durable device with a lifespan equivalent to the mechanical life of the printer”, in contrast to the “many types of printer on the market today [that] utilise disposable imaging components”. Extending the drum’s lifespan “require not only a more durable photoreceptor drum”, it adds, but also “more long-lasting internal components”.

In this case, “reducing the friction of the photoreceptor drum surface is therefore essential”, as this surface “forms a contact interface with numerous other internal components that are all subjected to increasingly faster print speeds”. The first a-Si drum Kyocera made was achieved by “combining its proprietary thin-film forming expertise utilizing DC electricity with its surface-processing technology”.

The OEM concluded: “Kyocera has promoted environment-friendly document equipment through its long-life a-Si photoreceptor technology since 1984. The company hopes that the longer equipment life made possible by its newly developed LF Series print drum will reduce environmental impact even further.”