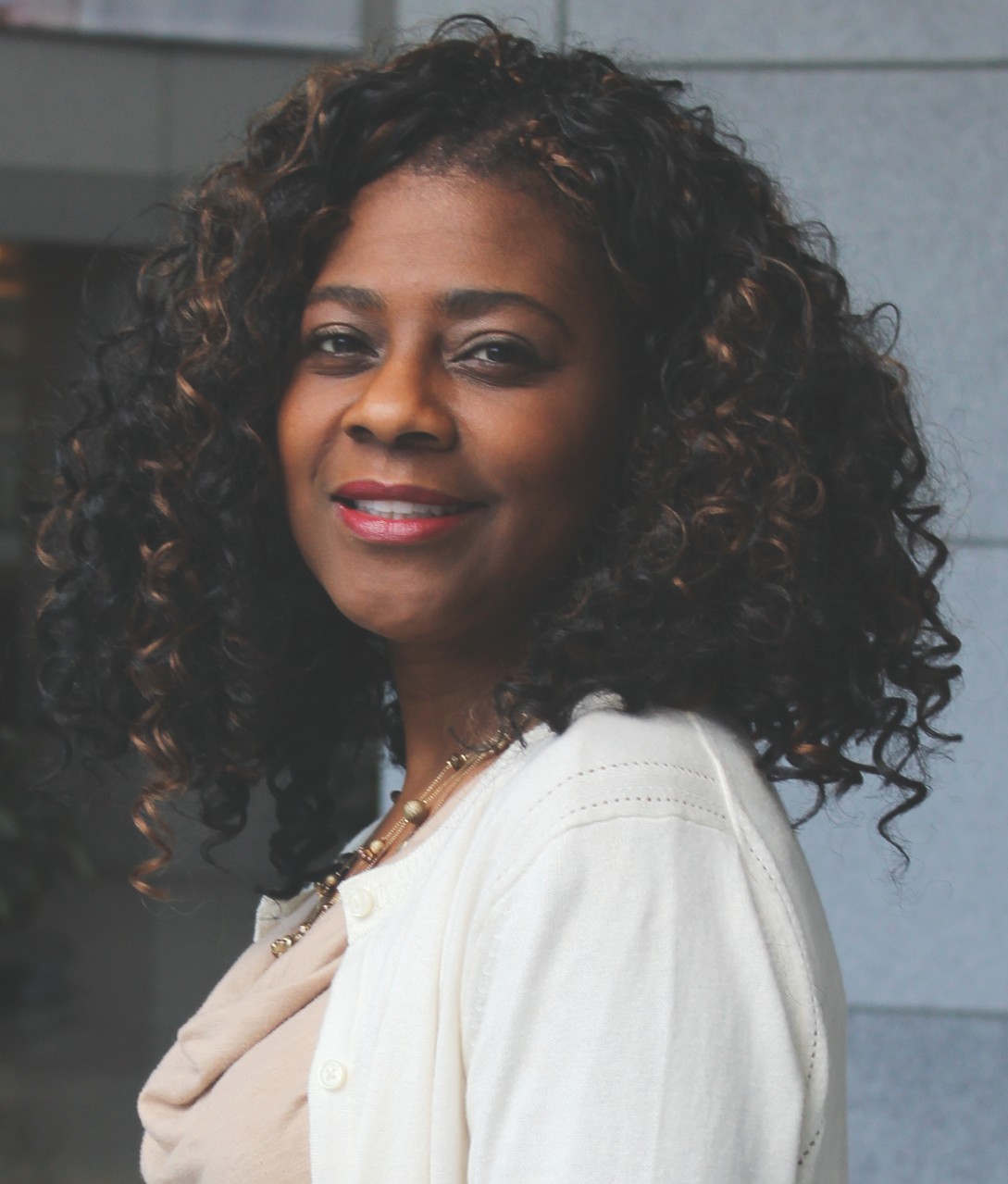 For Oscar Sanchez, the mission is clear: “Our customers need us to be a different kind of company, now and increasingly in the years ahead,” he explains. “Everything I’m doing is about making that happen.”

Kyocera explained, since taking over as CEO of Kyocera Document Solutions America less than a year ago, Sanchez has gone about re-shaping one the document imaging company into a consultative, solutions-focused, data-driven organization, a process that starts with cultivating a different kind of culture and mindset.

For Kyocera, that process took a giant step forward with the hiring of new Vice President of Human Resources Natalie Cumberbatch, whose 15-year career has included exactly zero stops within the document imaging industry. It is all part of Sanchez’s strategy.

“We’re innovating, from the inside-out. Natalie understands how to recruit and retain innovators.”

Innovation has characterised Cumberbatch’s professional accomplishments, both at a talent management and development firm and at a rapidly growing non-profit. Highlights have included organisational re-design, operational expansion, and comprehensive training for emerging leaders – all of which resonate with Kyocera’s longheld (but newly articulated) values of continuous learning and constant improvement, the company explained.

National recognition has followed, with Cumberbatch’s most recent company earning highly coveted “Great Place to Work” endorsements in each of the last three years, a goal she now has for Kyocera.

“HR is a strategic role, maybe the most important strategic role,” said Cumberbatch. “Innovation, growth, change – it all starts with the people you have and the culture you create.”