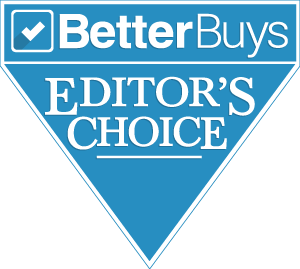 The OEM announced that its new bizhub C360i series has earned Better Buys Editor’s Choice award for the third quarter in 2019 in its MFP category.

Better Buys evaluates products both individually and compares them against the competition on a range of criteria, including unique features, value to the customer and price. Konica Minolta’s bizhub C360i series was one of only a handful of vendors chosen for this honour.

The bizhub C360i is part of the large MFP i-series launched by Konica Minolta earlier this year. This new generation of bizhub colour office units features three families of bizhubs to cover the needs of small to medium offices. Konica Minolta said, designed to be simple, convenient and secure, the new i-series features an all-new user interface with a fresh new look. The simple and intuitive menu layout is built to minimise the number of touches and get things done faster, the company added.

“The launch of the bizhub i-series was significant, not only for our company but in office print technology, and we’re honoured to be recognized by Better Buys,” said Kevin Kern, Senior Vice President, Business Intelligence Services and Product Planning, Konica Minolta.