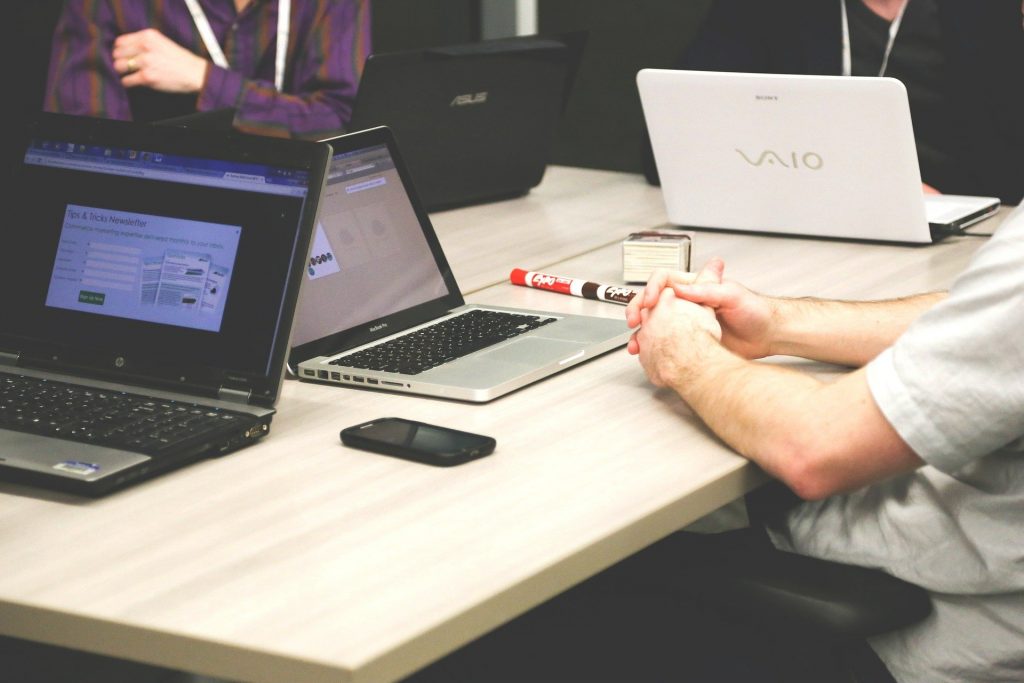 Konica Minolta has been working to streamline and standardise government jobs in collaboration with more than 80 local governments across Japan based on the BPR approach, which has been refined through many years of operations in the manufacturing industry, in anticipation of unification and standardisation of local governments’ backbone systems promoted by the Digital Agency, which was launched in September 2021.

Konica Minolta Publitech will further upgrade and expand its services by enhancing collaboration with external partners to deploy the “publitech” business based on an open platform. Services offered by local governments are expected to be rapidly digitised with the establishment of the Digital Agency. It will offer various services to local governments across Japan and enhance community-based operation to meet the ever-growing needs of local governments for DX.