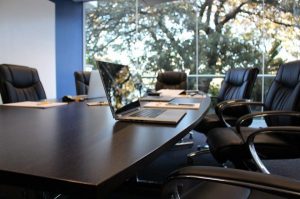 As well as revealing director candidates to be proposed at a June 2019 shareholder meeting, the OEM has also announced its latest executive changes.

Konica Minolta has unveiled its candidates for Directors, which will be proposed at the Ordinary General Meeting of Shareholders in June 2019.

Three Directors will be retiring at the meeting in June; they are Hiroshi Tomono (currently serving as Outside Director), Ken Shiomi and Kunihiro Koshizuka. Meanwhile, Shingo Asai is retiring from his post as Senior Executive Officer from 31 March 2019.