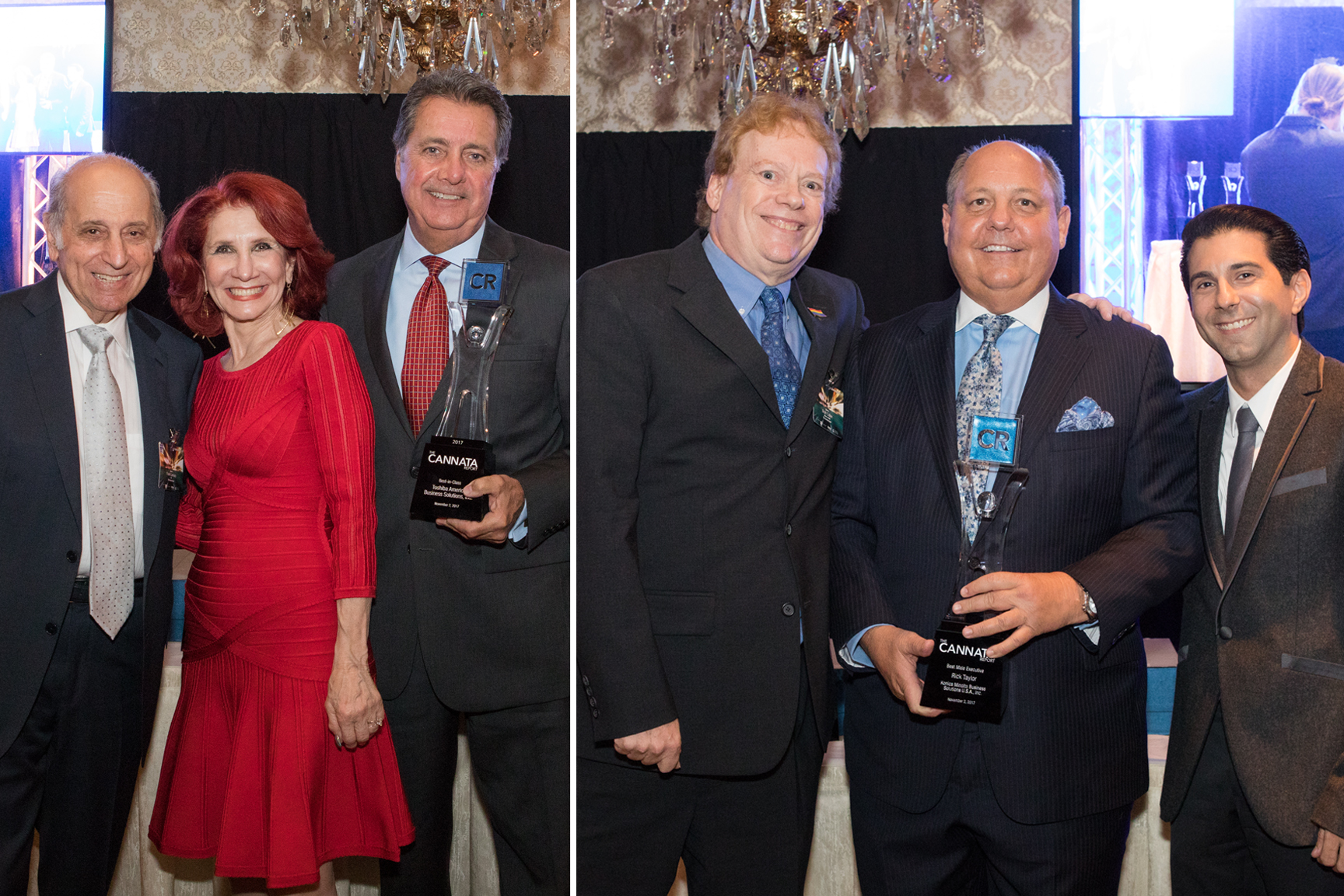 The Cannata Report, raised and pledged $175,000 (€151,000) to benefit Hackensack Meridian Health, John Theurer Cancer Center at Hackensack University Medical Center at its 32nd Annual Awards and Charities Dinner at The Madison Hotel in Morristown which took place on Thursday, 2 November. To date, the Cannata Dinner has raised over $2.2 million (€1.9 million) for numerous charities nationwide.

Konica Minolta and Toshiba dominated the evening with multiple Frank Award wins. Rick Taylor, president and CEO, Konica Minolta Business Solutions U.S.A., Inc. achieved a landmark by winning Best Male Executive for the 11th time. Moreover, Konica Minolta won three Frank Awards setting a record for the most wins ever by a single company. Laura Blackmer, senior vice president, sales, Sharp Electronics, also set a record by winning Best Female Executive for the third year in a row. Blackmer is the only executive to win this award since its introduction in 2015.

Winners of the 2017 Frank Awards are determined by a survey sponsored by EverBank of the independent dealer community. In addition to the awards for Taylor and Blackmer, Frank Awards were bestowed in the following categories:

A special Lifetime Achievement Award was given to Robert C. Goldberg, general counsel of the Business Technology Association and emcee of the Cannata Dinner for many years. Goldberg is renowned in the imaging industry as “the dealer’s attorney and best friend.”

In addition to raising funds for the John Theurer Cancer Center, The Cannata Report garnered pledges at the event to support Adopt-a-Soldier Platoon, Inc. and Camp4Heroes. To date, The Cannata Report has raised $27,000 (€23,000) towards its goal of $40,000 (€34,600) for the camp in Fairmont, NC that serves wounded and recovering veterans.

Frank G. Cannata, CEO and president and CJ Cannata, EVP and publisher said, “We are gratified to close 2017 with a spectacular fundraiser made possible by the incomparable giving spirit of the business technology and imaging industry. We are fortunate to celebrate our 35th anniversary with such a tremendous event.”