Konica Minolta and All Covered participate in Ride for Jillian 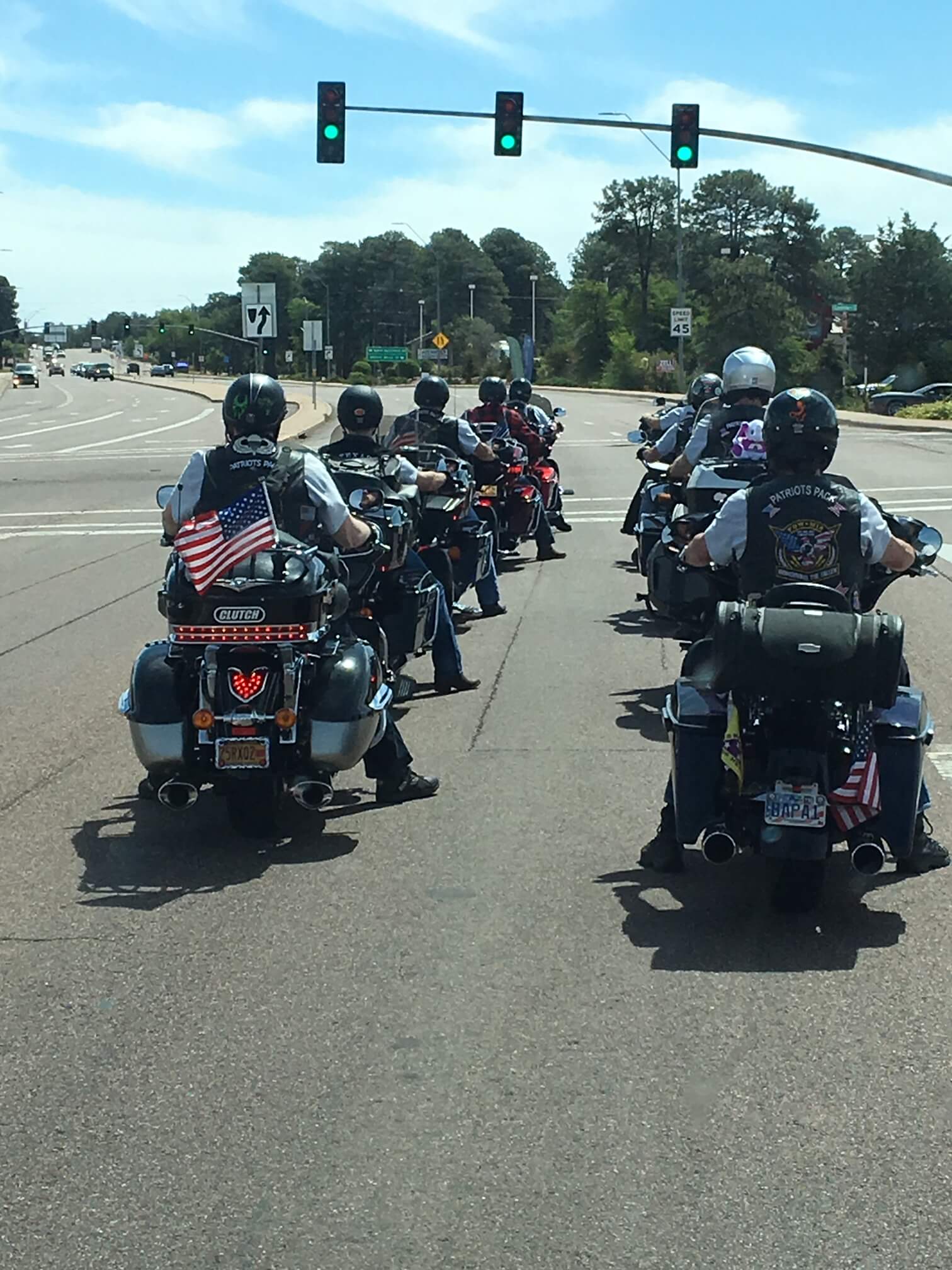 Konica Minolta Business Solutions U.S.A., Inc. and All Covered Business Consulting Services, part of the OEM’s ITS division announced their participation in the annual Ride for Jillian.

The Ride for Jillian is one of the industry’s biggest annual fundraising events, raising hundreds of thousands of dollars over the last few years. Proceeds benefit The Jillian Fund, whose mission is to provide financial support to parents with children who are suffering life-threatening illnesses requiring critical care. The organization was created to honour Jillian Gorman, daughter of Ricoh Corp.’s George Gorman. In 2009, Jillian was diagnosed with aggressive form of blood cancer. She passed away in 2013.

That same year, Michael T. Stramaglio, All Covered, and other industry veterans participating in the Rolling Thunder ride, rode in honour of The Jillian Fund, with all proceeds going directly to those families in need. Rolling Thunder is a non-profit organisation dedicated to bringing awareness to American POWs/MIAs. The group made its first ride in 1987 to take a public stance against the negligence of prisoners of war and service members listed as missing in action from the Vietnam War.

“The support we receive every year from our industry partners is truly amazing, and I am extremely proud to be part of this generous community”, said Stramaglio, who is also a Navy veteran. “It’s not about what company we are with, it’s about riding with our brothers to recognise and support great causes.”

Since 2013, with the help of The Imaging Channel, partners, dealers, friends, and OEMs, The Ride for Jillian has raised nearly $300,000 (€268,000) and helped dozens of families. Konica Minolta, a platinum sponsor for the event this year, joins many other industry organisations in support of the ride, including ACDI, GreatAmerica, HP, Lexmark, Mars International, Panasonic, PaperCut and many more. Clover Imaging Group, which supports The Jillian Fund year-round with its cartridge recycling program, is also donating a Harley-Davidson motorcycle for raffle at the Annual Jillian Fund Gala on 30 October 2019 at the Venetian in Garfield, NJ.

The 2019 Ride for Jillian began Thursday, 16 May in Scottsdale, Arizona. The ride will last eleven days, ending in Washington, D.C. Stops along the way include Konica Minolta dealers in New Mexico, Oklahoma, Arkansas, Tennessee, Georgia, North Carolina, Virginia. In Washington, D.C., the riders will meet up with the Rolling Thunder rider organisation.