Kodak to emerge from bankruptcy 3 September 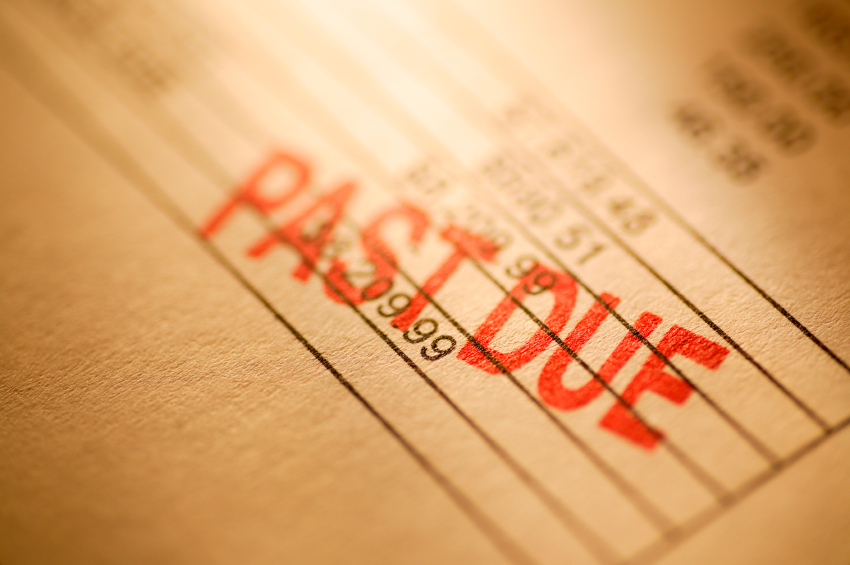 Democrat and Chronicle reports that Kodak is expected to officially emerge from bankruptcy on Tuesday 3 September, with the emergence marking the start of a number of changes for the company.

Following the mergence, “all of Kodak’s old stock effectively ceases to exist”, with a new generation of stock shares created for different investors. Furthermore, the company’s board will be replaced with a nine-person board, “two-thirds of which is new”; and Kodak will no longer be under the supervision of the US Bankruptcy Court or the scrutiny of the US Trustee.

The emergence will also see Kodak’s Document Imaging and Personalised Imaging businesses “become the property of the pension fund” covering the OEM’s UK workforce after the company turned down Brother’s offer for its Document Imaging business in favour of its UK Kodak Pension Plan earlier this year. This in turn will mean that around 3,200 Kodak workers will instead work for the pension fund.

The Recycler reported on Kodak’s CEO, Antonio M. Perez’s announcement in August that he will be leaving his position within the company by autumn 2014 or as soon as a successor is named. The company also announced that its results for the second quarter of 2013 saw sales fall but losses improve, suggesting that it is getting closer to profitability.