Kodak stays open in US 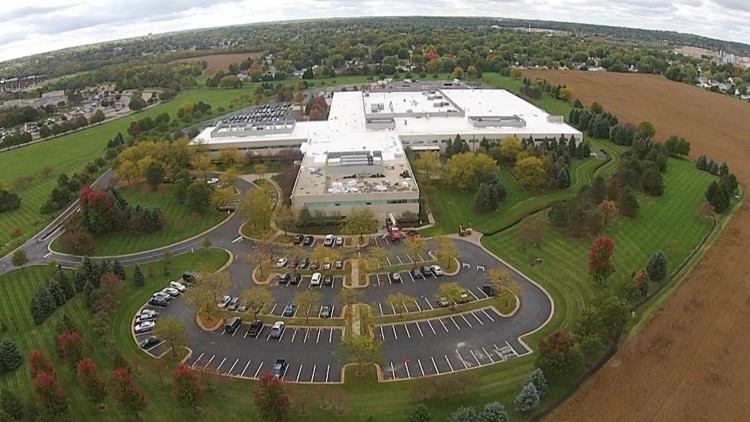 The Kettering plant is to stay open saving 400 jobs.

My Dayton Daily News reported that the company is to retain its Prosper inkjet business in the US and the 400 jobs that were at risk are now safe as there are no plans to move the business due to a good performance from the plant in 2016 which justified keeping it open.

Jeff Clarke, Chief Executive, Kodak, said: “This is a pragmatic decision given the improvements in the business and the offers received. Prosper performed well in 2016 with a 40 percent increase in annuity sales for the full year.”

It was announced last week that Randy Vandagriff will become President of the Enterprise Inkjet Systems division from May and he explained that after the Prosper business had received offers last year it had achieved solid growth and become more valuable.

Vandagriff said that Kodak was “searching for original equipment manufacturing partners to incorporate Ultrastream into their own processes and equipment” and that he sees the business “continuing to grow”.