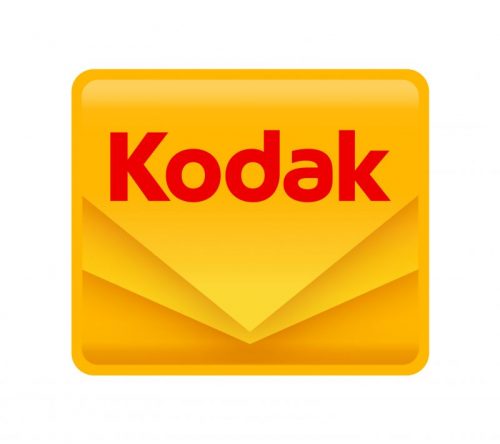 The New York-based OEM is looking ahead to an environmentally and socially conscious future.

Kodak has published its 2016 Corporate Responsibility report, the first since 2013. The report, entitled ‘See Us Now’, details the OEM’s commitment to achieving ten new environmental and social sustainability goals by 2025, as well as giving an overview of its present efforts.

The goals listed in the report include a commitment to reduce the company’s greenhouse gas emissions worldwide by 25 percent, and to reduce water consumption by the same amount. It also aims to reduce the greenhouse gas emissions, and water, energy and fossil fuel consumptions of its customers through as-yet-unspecified product innovations, as well as alternative energy solutions. As an example of Kodak’s existing work, the report cites the state-of-the-art wastewater treatment centre at the Kodak facility in Osterode, Germany, which has greatly reduced demand for water from public sources.

The report also highlights waste and recycling initiatives, with Kodak aiming to approach zero waste at its sites worldwide, with a target of 99 percent of waste diverted from landfill and incineration. It has also pledged to treble the quantity of spent solvents recovered from external sources. The report states that already, the OEM has repurposed solvent recovery operations at its Eastman Business Park site in Rochester, New York; in 2016, it was able to recycle 40 million pounds of methanol, ethanol and other potentially hazardous materials.

As well as environmental goals, Kodak has set out social ones, notably maintaining its 100 percent score on the Human Rights Campaign Foundation Index, and continuing its inclusion on the organisation’s ‘Best Places to Work for LGBT Equality’ list each year.  Furthermore, it has set the target of a 25 percent decrease in the Occupational Injury Rate.

It also plans to maintain employee community service engagements in 100 percent of the communities in which it operates, worldwide, and to double the number of hours that employees support the communities through volunteering and philanthropy.

Jeff Clarke, Kodak’s CEO, said: “At Kodak, we continue to leverage our deep domain expertise in scientific innovation to provide the most advanced and environmentally-friendly technologies to reach our goals. I’m excited about the programs we have in place and am looking forward to what the growing adoption of our sustainable technologies will mean for the future as we look to move the needle on better environmental practices.”