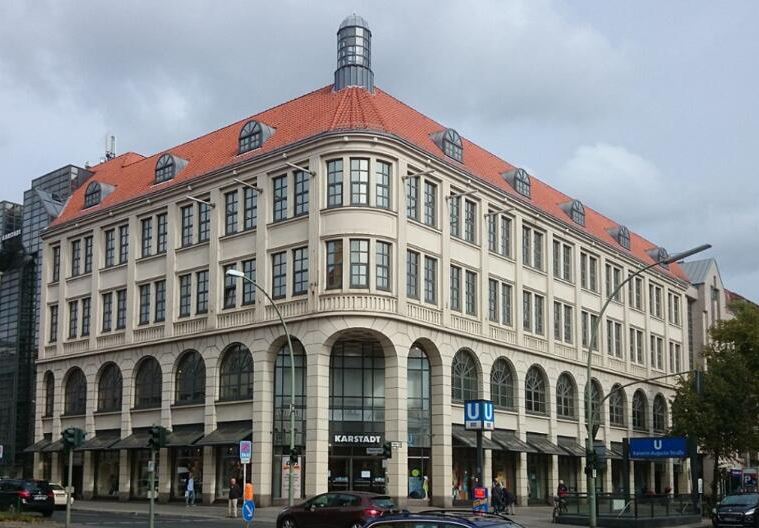 One of Germany’s biggest department stores is now offering the company’s G&G-branded products in its national network of over a hundred branches.

The news was announced by Ninestar’s German distributor, Toner Dumping. The announcement stated that placing products into the Karstadt chain “is not easy. The products need to pass a series of quality and safety standard and certification.”

The statement added that Ninestar’s G&G brand was conquering the market “with its premium product quality and outstanding performance.”

The placement in the department store chain proves that the deal agreed with Toner Dumping and Karl Kallinger, almost exactly a year ago, is bearing fruit. At the time, Kallinger described the deal as an “exciting challenge”, and praised the G&G brand as having “the best prerequisites in Germany’s highly competitive market for printer accessories.”

It is further positive news for Ninestar, after its recent announcement that all of its products are excluded from the list of items landed with additional tariffs, in the escalating trade war between the USA and China.

G&G’s good relations with its distributors were cemented earlier this year with its EMEA Distributors Conference, which welcomed over 70 partners for a day of discussions and demonstrations, culminating in a visit to the vista of the River Elbe.