Japan to pull manufacturing from China 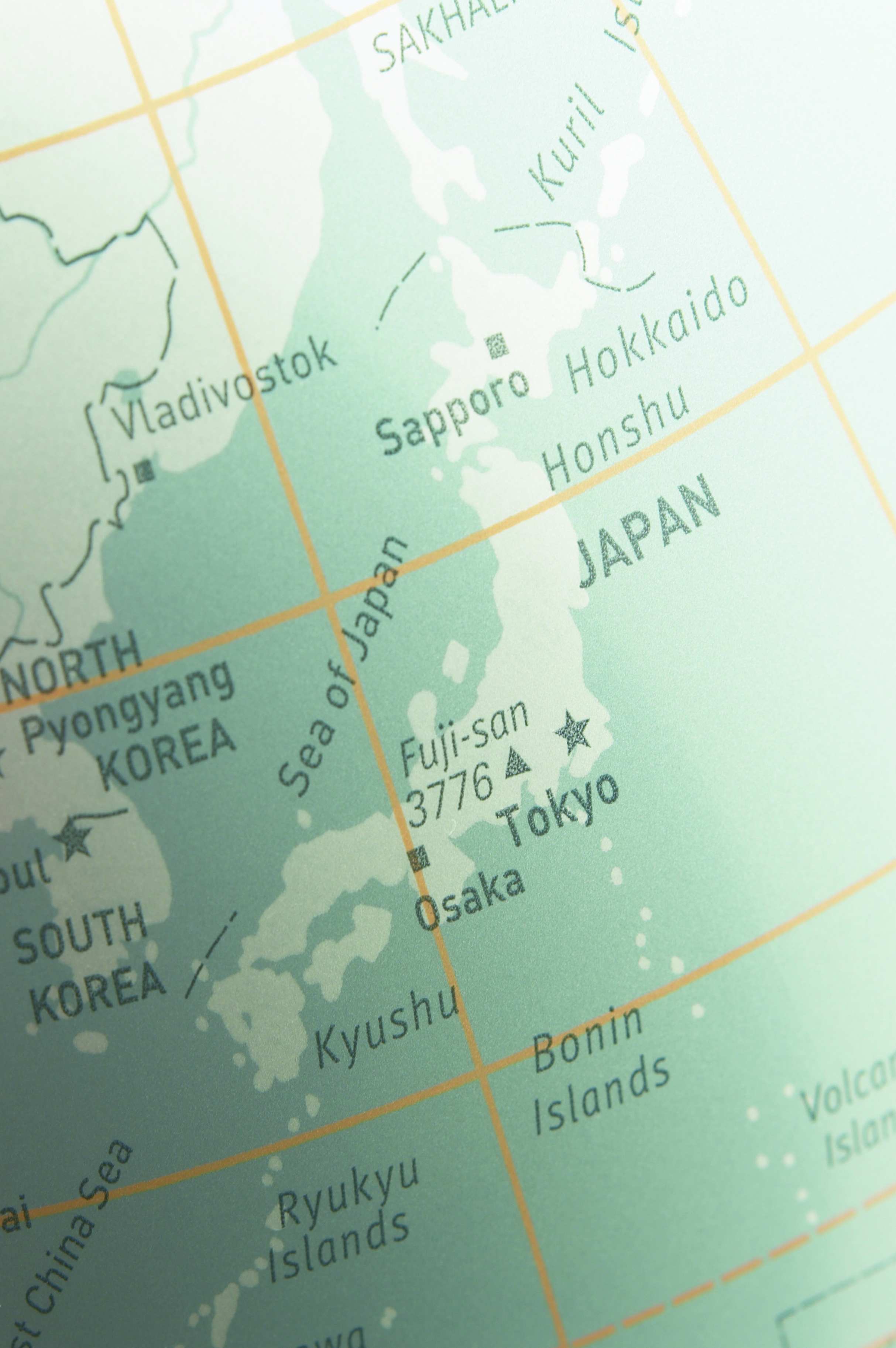 Global supply chains continue to be disrupted by the US-China trade war and the coronavirus pandemic. In response, Japan has announced a stimulus package worth ¥108.2 trillion (US$993 billion / €917 billion), or about 20% of Japan’s economic output.

China is Japans largest trading partner and imports many components from China and exports sub-assemblies back to China for final production. This significant two-way flow of trade is higher for Japan than in other countries. Japan’s economy is impacted by both the ongoing trade war and the coronavirus pandemic.

United Nations Statistics Division data shows that China produces 28% of the global demand for manufacturing. China’s economy is based on manufacturing, with the USA in second place with 16% and Japan in third place with 7.5%.

In May 2019 in response to the US-China trade war, Ricoh announced it was moving production of MFP printer models to Thailand. Sharp announced a similar move at the same time.

Editor’s Opinion: In the post coronavirus and US-China trade war era, the big question is will this trend speed to other countries. Or will manufacturers quietly move back to China?