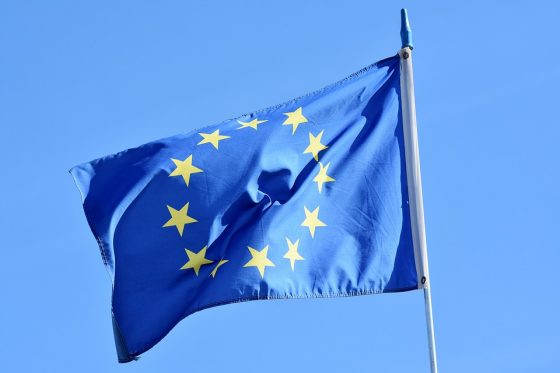 The European Union’s ban on the export of unsorted plastic waste takes effect and the onus is on importers and exporters to agree on how to handle hazardous shipments.

Exporting clean, non-hazardous waste (which is destined for recycling) from the EU to non-OECD countries will only be authorised under specific conditions.

Exporting hazardous plastic waste and plastic waste that is hard to recycle from the EU to OECD countries will be subject to the “prior notification and consent procedure”. Under this procedure, both the importing and exporting country must authorise the shipment.

Importing hazardous plastic waste and plastic waste that is hard to recycle into the EU from third countries will be subject to the “prior notification and consent procedure”.

For remanufacturers, all intra-EU shipments of non-hazardous waste for recovery will be exempt from these new controls. 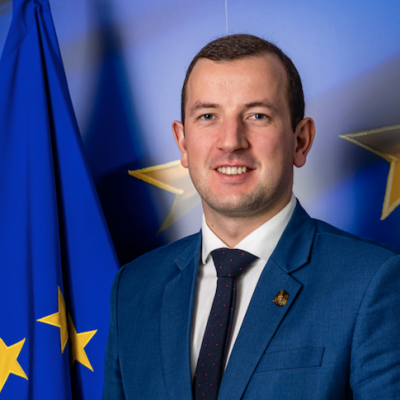 In 2019, the EU exported 1.5 million tonnes of plastic waste, mostly to Turkey and Asian countries such as Malaysia, Indonesia, Vietnam, India and China. The share of exported plastic waste to China has radically fallen since the country’s adoption of restrictions on the import of plastic waste in 2018.

“The moves follow China’s 2018 ban on plastic imports and statements from environmentalists that waste was ending up in other Asian nations, such as Malaysia, and then being dumped into ocean waters,” said EU environment commissioner Virginijus Sinkevicius, who also commented “the new rules amending the bloc’s 2006 Waste Shipment Regulation will completely ban exports of unsorted plastics to less industrialized nations outside the OECD.”