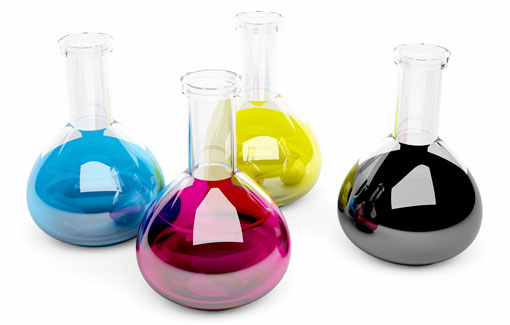 UK Consumer magazine Which, drills down on just how expensive OEM branded inks are with some costing more that 32 year old Scotch whiskey.

The Which survey also debunked some common worries about third-party printer ink:

They will not work in my printer is a common worry according to the Which research who found that 43% of the people they surveyed had this concern. Which tested several leading brands and “didn’t have any issues when we lab-tested the third-party brands, either.”

Which did caution that “if you have a HP printer, you might not be able to use third-party cartridges, and this is down to HP. Its printers use something called ‘dynamic security’, which recognises cartridges that aren’t HP branded and stops them from working.”

They leak was the next worry and 30% of people Which surveyed said they were worried third-party inks would leak and their printer would no longer work. Which “ran the seven top-scoring third-party cartridges through our tests, and none of them damaged the printer. Plus, of those in our survey who use third-party ink regularly, only 4% experienced any leaking.“

Print quality is poorer with third-party ink said only 3% of the people Which surveyed, Which lab tests “found that the best ink cartridges were very close in quality to original ink.” The Which “top-scorers all managed four out of five stars for print quality in our survey; respondents thought some of the best were even on a par with HP and Epson inks.”

“Printer ink shouldn’t cost the earth, and we’ve found that there are lots of unbranded products that are just as good as their branded counterparts and only a fraction of the cost — so you can keep your hard-earned cash for actual luxuries rather than spending it on printing,” said Harry Rose, editor of Which? Magazine.

“Choosing third-party cartridges should be a personal choice and not dictated by the make of your printer. If you are in the market for a new printer, it might be best to avoid HP if you don’t want to fork out for expensive HP ink cartridges.”

Editor’s Opinion: High OEM ink prices are and will drive the demand for lower cost ink consumables and it is clear from the Which research that the aftermarket can and will fill the value proposition for affordable good quality supplies.