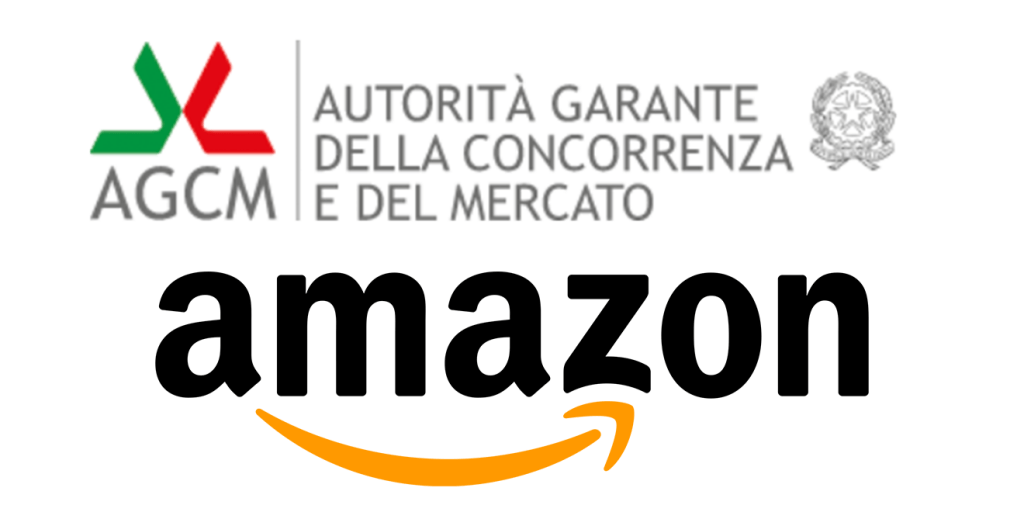 The Italian Competition and Market Authority said the e-commerce giant abused its dominant position in the market to favour its own logistics services, which led to harming other service providers. AGCM found that Amazon harmed its competitors in the market for e-commerce logistics services and imposed behavioural measures on Amazon that will be subject to review by a monitoring trustee.

AGCM said, Amazon holds a dominant position in the Italian market for intermediation services on marketplaces, which Amazon leveraged to favour the adoption of its own logistics service – Fulfilment by Amazon (FBA) – by sellers active on Amazon, to the detriment of the logistics services offered by competing operators, as well as to strengthen its own dominant position.

AGCM considered that Amazon tied to the use of FBA the access to a set of exclusive benefits essential for gaining visibility and increase sales on Amazon. Among those benefits, the most relevant is the Prime label, which makes it easier to sell to the above seven million most loyal and high-spending consumer members of Amazon’s loyalty programme: Amazon prevents third-party sellers from associating the Prime label with offers not managed with FBA.

In addition, AGCM found that the Prime label allows sellers to participate in the well-known special events promoted by Amazon, such as Black Friday, Cyber Monday, Prime Day and increases the likelihood of a seller’s offer to be selected as the Featured Offer displayed in the Buy Box.

The investigation showed that such benefits are crucial to gain visibility, to boost sales and, in turn, to the success of sellers’ offers on Amazon.it.

In addition, third-party sellers using FBA are not subject to the stringent performance indicators that Amazon applies to monitor the non-FBA sellers’ performance, which can ultimately lead to the suspension of non-compliant sellers’ account on Amazon.it.

In so doing, AGCM found that Amazon harmed competing e-commerce logistics operators, preventing them from presenting themselves to online sellers as providers of services of comparable quality to Amazon’s FBA and thus capable of ensuring high visibility on Amazon.it. Such a conduct widened the gap between Amazon’s market power and its competitors’ also in the delivery of e-commerce parcels.

As a result of the abuse, competing marketplaces have also been damaged, because of the cost of duplicating warehouses, sellers who adopt Amazon’s logistics are discouraged from offering their products on other online platforms, at least with a product range as wide as that on Amazon.it.

AGCM said it regarded Amazon’s abusive strategy as particularly serious and, considering its seriousness, its duration, the effects already produced and the size of the Group, decided to impose a fine.

In addition, in order to immediately restore competitive conditions in the relevant markets, the Authority imposed behavioural measures on Amazon that will be subject to review by a monitoring trustee.

In particular, Amazon will have to grant sales benefits and visibility on Amazon.it to all third-party sellers which are able to comply with fair and non-discriminatory standards for the fulfilment of their orders, in line with the level of service that Amazon intends to guarantee to Prime consumers.

Amazon shall define and publish such standards and, as of one year from the date of the decision, refrain from negotiating, on behalf of sellers, rates and other contractual terms concerning the logistics of sellers’ orders on Amazon.it with carriers and/or competing logistics operators, outside FBA.