Is the inkjet printer dying out? 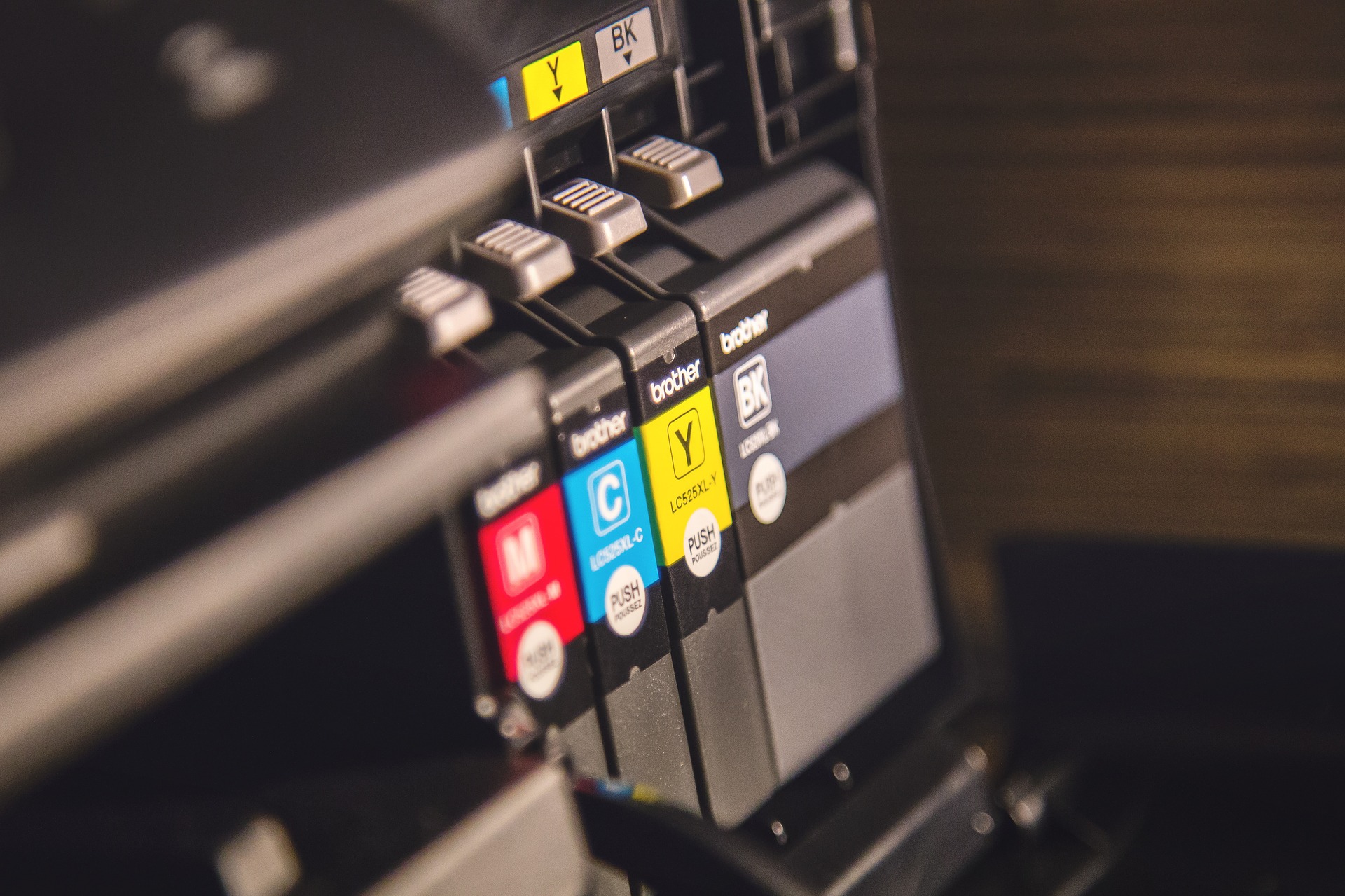 Landa asks could the inkjet printer soon be obsolete? From nanotechnology that works better for businesses through to the habits of consumers who print less, what changes are coming and what might they mean for the industry?

Inkjet printers have been supremely popular – but are their days numbered?

Firstly, it’s important to recognise just how popular these devices have proven to be. A couple of years ago it was said that global sales of inkjet printer cartridges amounted to 942 million in a single year. That’s 30 cartridges every second, or enough ink to print 39 million A4-sized photos or fill 4.5 Olympic-sized swimming pools (not that you’d want to!).

Inkjet printing technology lay behind the majority of devices – from the busy office printers churning out agendas and reports at a rapid rate through to lesser-used home machines. Developed in the 70s and 80s, these printers proved able to reproduce decent quality images – in colour – at a rate that was affordable.

Yet it’s already possible to see that the inkjet is past its peak. The same stats on the sale of inkjet printing cartridges also show that their global share is heading downwards, albeit at the slow rate of 1.4 per cent a year, as laser printing muscles in on its territory.

The tide may well have turned, but if inkjet is to be usurped then the floodgates are likely to open with the advent of new technology. That’s where Nanography might well come in.

This involves the use of tiny water-based ink particles, that measure mere tens of nanometres in size. The end result promises to package together the scale, size, speed and quality of offset and digital in one neat invention.

Such an invention, being pioneered by Landa, could easily spell trouble for traditional types of printer. After success at drupa last year – the industry’s showpiece event – this year will see a significant number of orders for such printers land.

Yet, while Nanography threatens to take the specialist, business-user end of the market, there’s pressure from the consumer side in the shape of smart technology.

Kevin Curran, technical expert with the Institute of Electrical and Electronics Engineers (IEEE), has said that the need to print out documents is dying out and it will take printers with it. He told The Inquirer: “The printer will be a thing of the past [and] there’ll be no need for hard copies. The more time you spend online, the more at home you feel reading on tablets instead [where] everything can now be done virtually.”

Most of us can probably sympathise with this – with little or no need to print tickets, reservations or directions in a world of cheap and widely available phones and tablets.

Not a sudden death

The inkjet faces a tough future – with pressure coming from both sides. Yet it’d be wrong to say that it will die out overnight. The sheer scale and reach of devices currently in use means that this is likely to take a little while to be removed from its pedestal – with Nanography needing to prove its stripes among businesses and consumers needing to wean themselves off their addiction to paper.