IoT cyberattacks on the increase 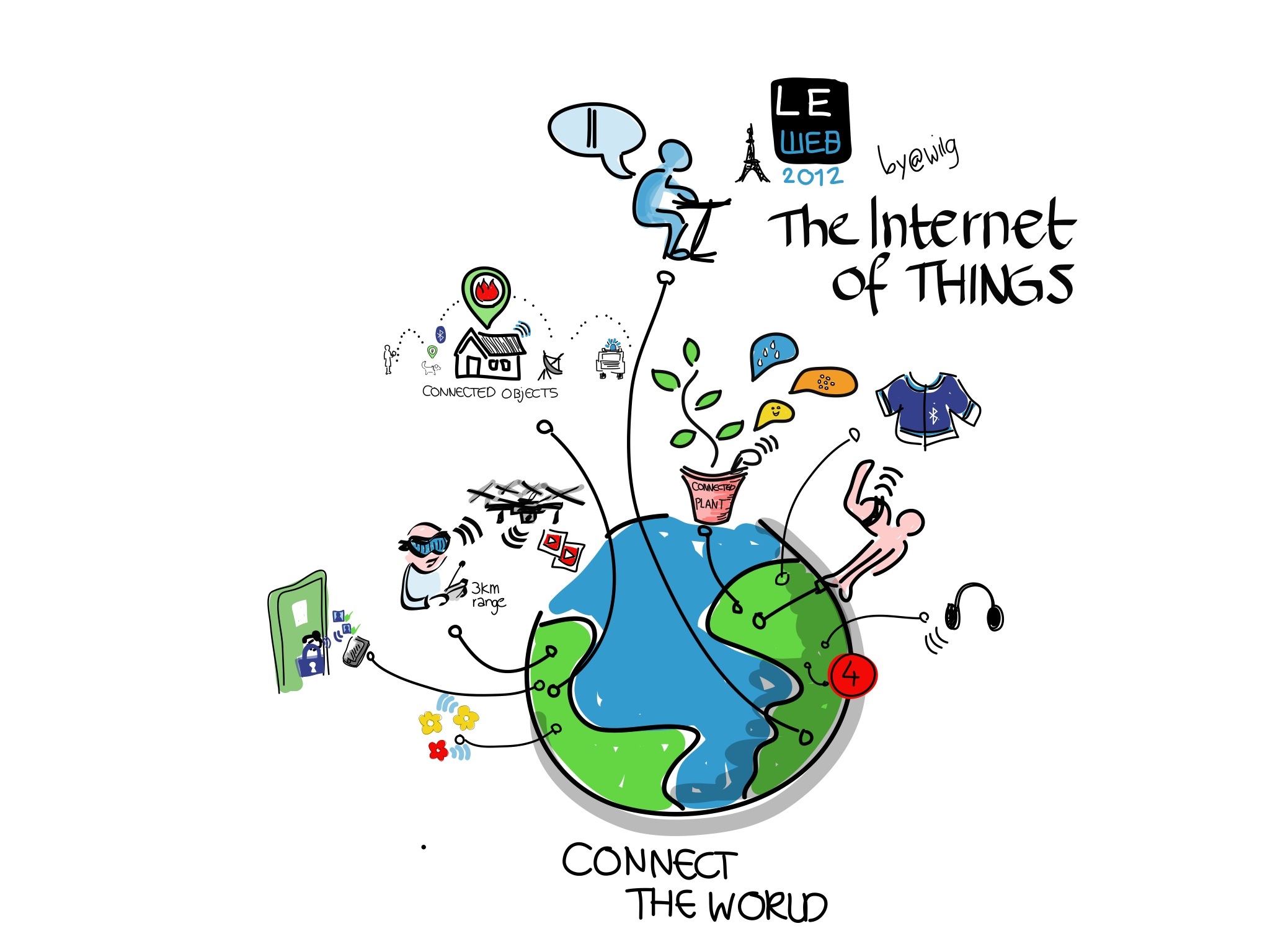 Avast takes a look at what this means to businesses and homes.

IT Portal reported that Avast has predicted that cyber attacks will become more commonplace and that IoT devices, as well as routers and new technology, are at risk noting that the IoT industry is growing at a fast rate and is set to reach $267 billion (€237 billion) by 2020.

By 2020 the number of internet connected devices is set to reach 50 billion and these include vehicles, businesses, factories, healthcare centres and much more and all are vulnerable to a cyber attack. Vincent Steckler, Avast Chief Executive, said: “ even though some of these attacks on devices is a trivial thing once it happens there’s nothing the user can do to fix it” and that routers would have to be thrown away after an attack.

It is not just printers or routers that can be attacked but also appliances, vehicles, TV systems, coffee machines and all household appliances and Avast reported that police arrested a man in London this year for cyber attacks on household routers and also specifically those run by Deutsche Telekom taking “German households off line” and Avast said that some hackers demand a ransom.

Avast demonstrated how these attacks work by gaining access to a router and changing its firmware and then they “took over a nearby TV” and played a program on a never ending loop. Turning the TV on and off will not fix this problem and the hacker could hold the TV to ransom to get the loop cycle removed. This shows the enormity of what could happen if hackers took over IoT devices in a big city or even a small community. As everything is connected to the internet, everything is at risk.

The article said that “this might seem far fetched now but it’s entirely possible in the not too distant future” and according to researchers Gartner, by 2020 there will be “a quarter of a billion connected vehicles on the road” which will be vulnerable.

Concluding the article said that this does not mean that technology should be avoided but that people should educate themselves about the “dangers of modern technology” and improve the security and privacy of their devices.