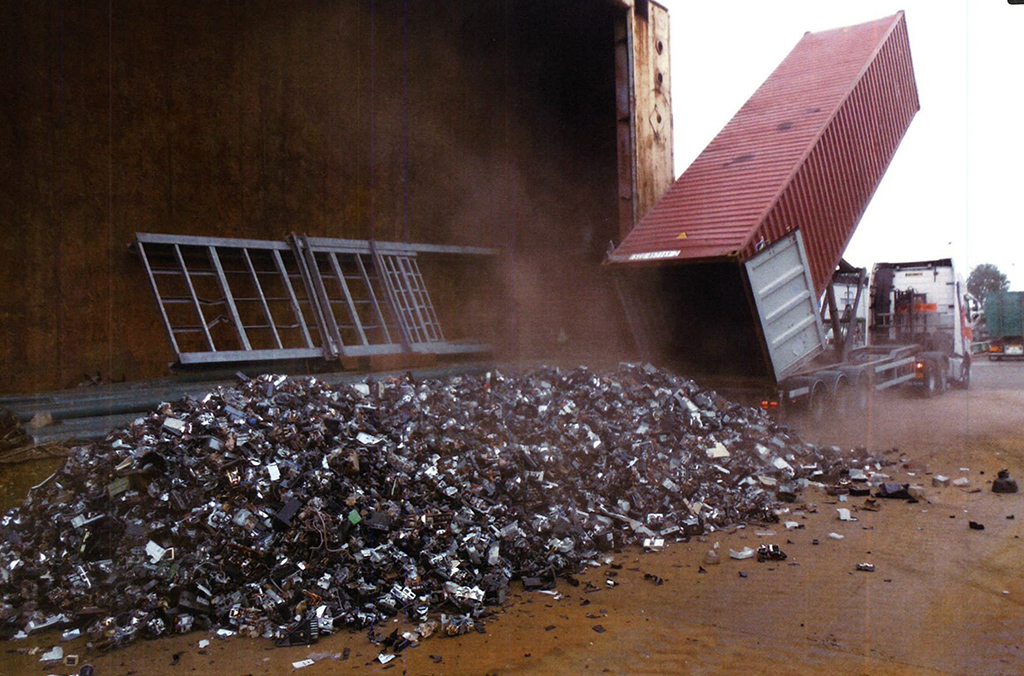 A new INTERPOL strategic report on global plastic waste management has found an alarming increase in illegal plastic pollution trade across the world since 2018.

The report, entitled INTERPOL’s strategical analysis on emerging criminal trends in the global plastic waste market since January 2018, indicates that there has been a considerable increase over the past two years in illegal waste shipments, primarily rerouted to South-East Asia via multiple transit countries to camouflage the origin of the waste shipment.

Other key findings include an increase in illegal waste fire and landfills in Europe and Asia, a significant rise in the use of counterfeit documents and fraudulent waste registrations, with case studies from each of the contributing countries illustrating the extent and complexity of the problem.

Based on open sources and criminal intelligence from 40 countries, the report provides a comprehensive global picture of emerging trafficking routes and crime threats in the plastic waste market and recommends tailored enforcement responses.

Crime-driven pollution
The report points to the link between crime networks and legitimate pollution management businesses which are used as a cover for illegal operations, with criminals often resorting to financial crime and document forgery to carry out their global operations.

One of the report’s case studies describes how the mayor of a small French town was murdered for trying to prevent illegal waste dumping in his area, illustrating the stakes at hand and pointing to the kind of violence usually associated with organised crime.

Last May, Malaysian authorities began the process of returning almost 4,000 tonnes of plastic waste to 13 countries, a sign of the country’s determination to tackle the illegal trade in plastic waste.

This case study highlights a surge of plastic waste sent to Malaysia, mostly from Europe and North America, since 2018 when China closed its doors to recycling imports in an effort to protect its own environment from plastic pollution.

“We call on the global community to work together across borders and to make the most of international platforms like INTERPOL in addressing our collective responsibilities and achieving our common goal of leaving a clean, beautiful planet behind for future generations,” added the Head of NCB Beijing.

The environmental threat
Poor management of plastic waste harms the environment, leaving deposits of plastic and micro plastics on land and in rivers and oceans worldwide. Plastic also contributes to climate change through greenhouse gas emissions from production to waste management. 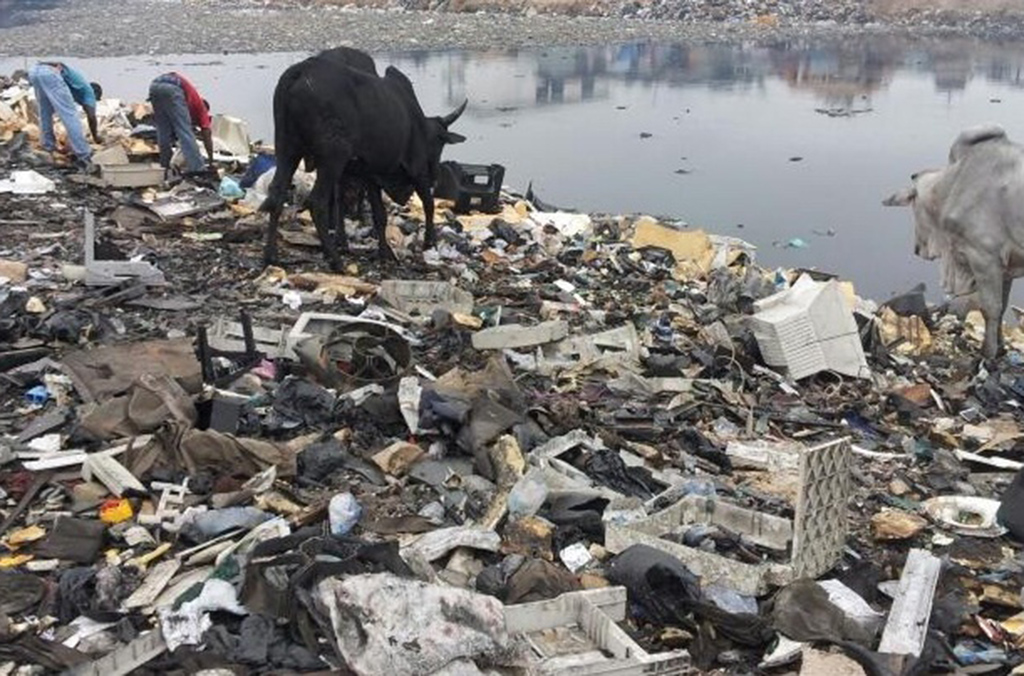 “Global plastic pollution is one of the most pervasive environmental threats to the planet today, and its correct regulation and management is of critical importance to global environmental security,” said the Chairperson of INTERPOL’s Environmental Compliance and Enforcement Committee Advisory Board, Calum MacDonald, who is also the Executive Director of the Scottish Environment Protection Agency (SEPA).

“INTERPOL’s report pinpoints the urgent need to identify and assess how criminals are exploiting new and pre-existing market vulnerabilities, with a call to boost law enforcement action at both export and import level,” added Mr MacDonald.

Tackling plastic pollution crime: the way forward
Funded by the LIFE SMART Waste Project (LSW), the INTERPOL report calls for the world’s police community to work together across borders in monitoring this crime, becoming more proactive in waste enforcement, scanning risks earlier, and carrying out financial investigations and intelligence-led operations. LSW is a capacity building initiative led by SEPA with funding from the LIFE programme of the European Union to help law enforcement tackle waste crime.

“Waste crime is a rising threat with roots in a more fundamental problem: the inability to manage our plastic use and production. We know the impacts of plastic pollution on marine ecosystems; the potential links to human health and now, the criminal implications of it,” said the World Wide Fund for Nature’s Global Plastic Policy Manager, Eirik Lindebjerg.

To consult the public version of the report, click the link here.