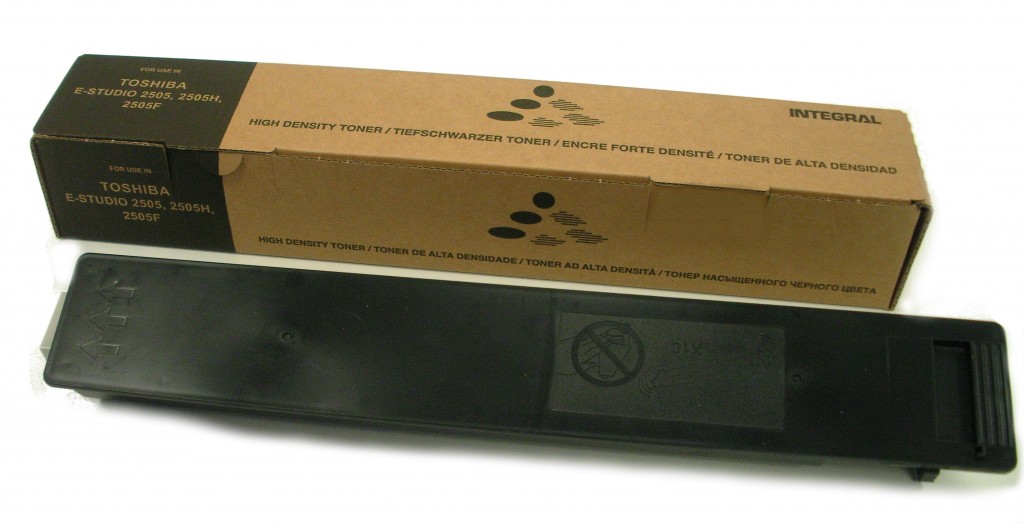 The toner manufacturer has produced toners for use in a range of the OEM’s e-Studio machines.

The toner manufacturer added that the release “will expand Integral’s toner range for Toshiba applications and, as happens with every toner that Integral launches to the market, these two new toners have been attested for optimal image density and high page yield, being therefore in compliance with the highest quality standards required by INTEGRAL”.

In turn, Integral is planning to release two more toners before the end of 2015: a “much-anticipated” set of colour toners for use in Canon’s imageRUNNER C-5235, 5240, 5250 and 5255 machines; and monochrome toner for use in Kyocera’s taskALFA 3501i, 4501i and 5501i series. The manufacturer commented that the two sets of toners “are close to completing their last stage of testing”, and have shown “optimal quality consistency throughout the preceding extensive test procedures”.