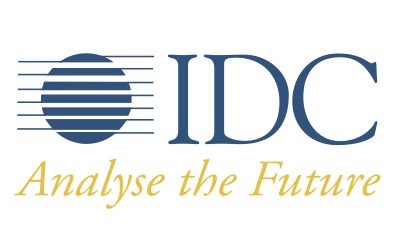 The number of organisations stretching across different clouds has given calls renewed urgency.

A recent survey of more than 800 IT organisations across 11 European countries, carried out by the International Data Corporation (IDC), has found that only a quarter are so far operating tiered applications spanning on- and off-premise environments. The survey, from May 2017, confirmed that the most typical environment spanning across clouds involves front-end applications hosted on a public cloud, connecting to back-end systems located on-premise, an approach used by 31% of the sampled companies.

The IDC has responded to the results of the survey by calling for an urgent multicloud strategy. “We believe a multicloud strategy based on hiring staff with negotiation skills, expanding investments in automation software, and revising cross-country connectivity options is a must for IT departments supporting innovative organizations,” said Giorgio Nebuloni, the research director of the IDC European Infrastructure Group.

Addressing the need for such a strategy, Nebuloni spoke sceptically of ‘bridging’ attempts between different cloud environments. “Connecting cloud environments with ad hoc bridges in a hybrid fashion won’t be enough in 2018. Nor will standardizing on one external provider, at least for large or innovative companies.” Only 20% of the line-of-business representatives interviewed agreed that standardizing on one or two large IaaS/PaaS or SaaS providers would work, versus more than 30% among IT respondents.