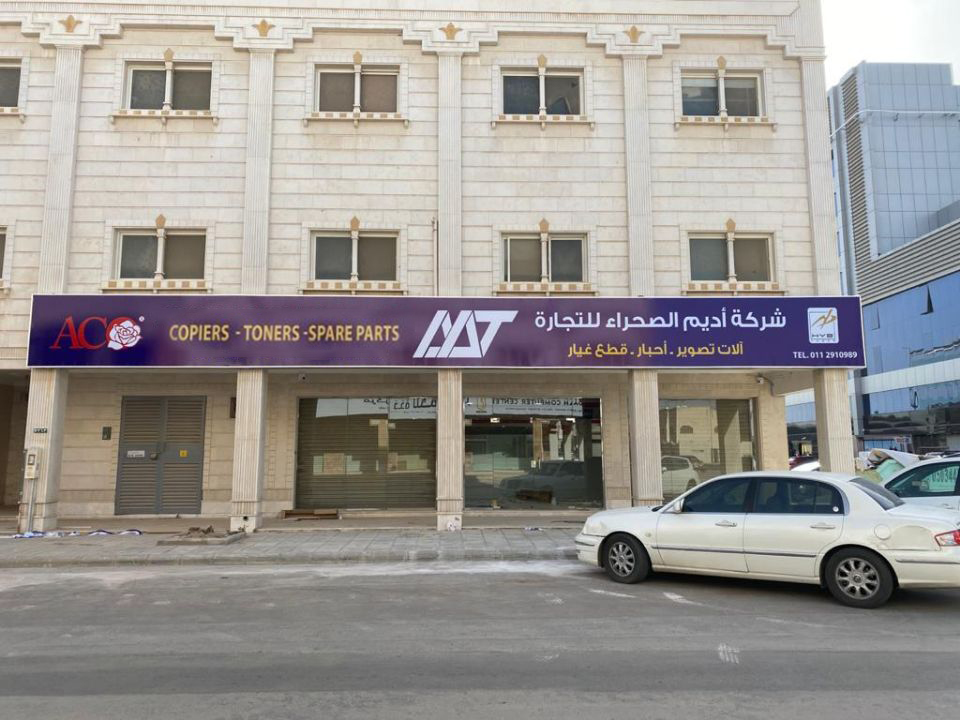 Even though the pandemic has been an interruption for all, HYB not only signed their new distributors but also witnessed the increase of sales with their distributor in Saudi Arabia.

Saudi Arabia has spent more than $57 billion (€50.41 billion) on initiatives designed to mitigate the impact of the ongoing COVID-19 pandemic, according to the state-run Saudi Press Agency (SPA).

According to HYB, the SPA said that the money was spent on 142 separate initiatives, which have included support both the private and public sector, as well as wage protection measures, the suspension of a number of labour-related fines and the collection of customs duties on imports. Over 650,000 people have directly benefitted from the measures, according to the kingdom’s Ministry of Finance.

Mr. Sharaf, the General Manager of AATC (distributor of HYB in Saudi Arabia) said: “HYB is already a brand with great popularity in Saudi since we entered the market with the full range of toner and parts for use in Canon, Kyocera Mita, Ricoh and other relevant OEM brands. We had a more conservative order forecast initially due to the COVID-19. But the fact turned out to be that our stock of HYB copier toner finished earlier than expected and we had to order another container urgently to fill up the new built warehouse we just opened in AlHawari Street, AlMalaz, where we expanded only for HYB products.”