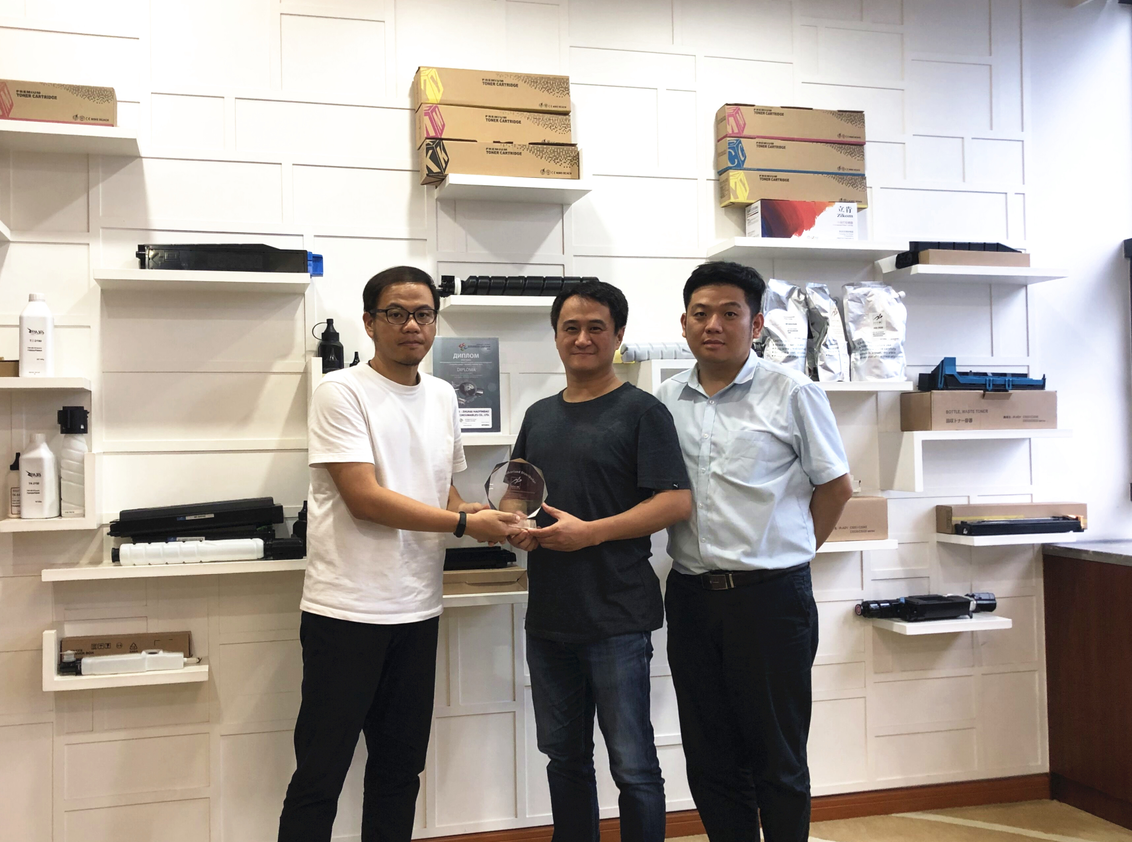 The company has announced a new distributor for South Africa for its Zeus toner products.

Explaining its choice, HYB stated: “The growth of market occupation and popularity has strengthened the confidence of our distributors, especially for such products that win a high reputation in South Africa for most than ten years.”

The agreement was officially reached this September.

GP JET is a Cape Town-based company with more than 15 years of experience as importer, and distributor, who deal directly with professional manufacturers. Started from inkjet and laser, GP JET said it was able to win “a big market share and loyal customers who also have demand of premium quality copier toner cartridges”.

“After their negative experience with other suppliers locally, they are getting great satisfaction with HYB Toner via GP JET as an authorised HYB distributor,” GP JET added.

HYB boasts itself that it is now the first choice of copier consumables for more than 600 importers in 77 countries with more than 28 distributors.