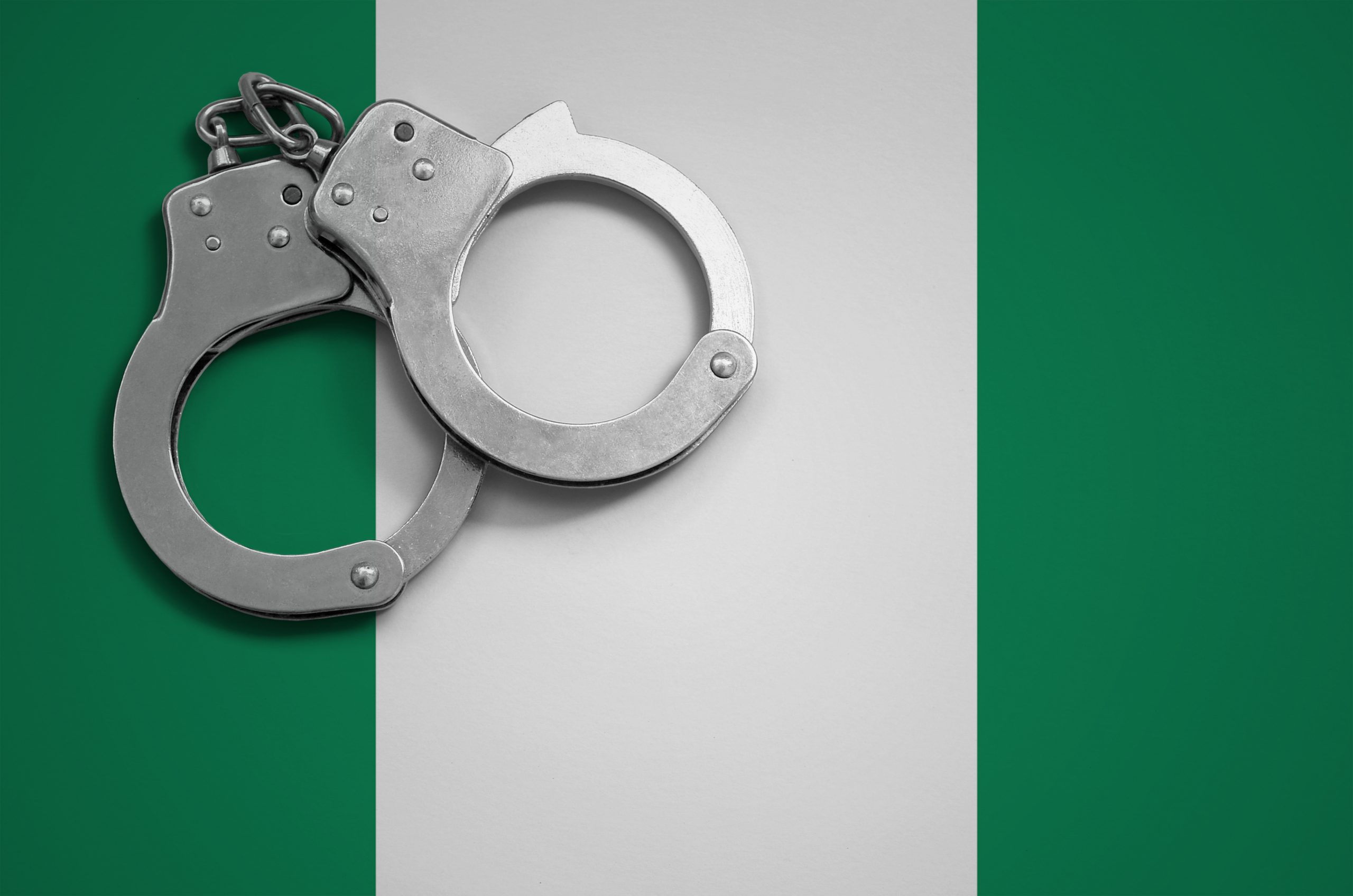 Various Nigerian news outlets are reporting that HP and Nigerian authorities have removed around 25,000 counterfeit products in a two month series of raids in Lagos, Niger, and Plateau.

HP has been collaborating with authorities in Nigeria and other African countries to tackle the criminal activities of counterfeit toner and inkjet products on sale in the African region. Between September and October 2019, HP and Nigerian authorities have removed around 25,000 counterfeit products in raids in Lagos, Niger, and Plateau.

In December 2018 The Recycler reported that similar actions in Lagos, Abuja, Edo State and Rivers States resulted in the confiscation of 67,000 counterfeit cartridges, according to a statement released at the time by Glenn Jones, the Director of HP’s Global Anti-Counterfeit Programme.

In his statement Jones said “counterfeiting was not only criminal, but also caused multiple problems for honest users. Over the last five years, around twelve million counterfeits and components have been seized by authorities across the EMEA region, Jones added. He also revealed that HP had conducted more than 4,500 audits and inspections of partners’ stocks or suspicious deliveries for customers, whilst also “actively” educating customers and partners on the importance of vigilance against fakes.