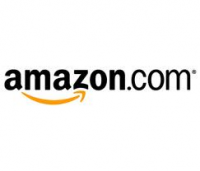 Reports suggest OEM has removed some of its printers and toners from retail website.

Mashable reports that “most” of HP’s printer and toner products can no longer be found on Amazon except through third party sellers, with an anonymous source claiming that the OEM has not been selling the items “for at least the past two weeks”.

It is also reported that Amazon is not listed as a retailer on HP’s “select a retailer” scroll menu on its website.

The absence of HP’s printers and toners has led to rumours that Amazon may be feuding with the OEM, possibly due to HP’s move into cloud computing services in competition with the retailer, although this is purely speculation.