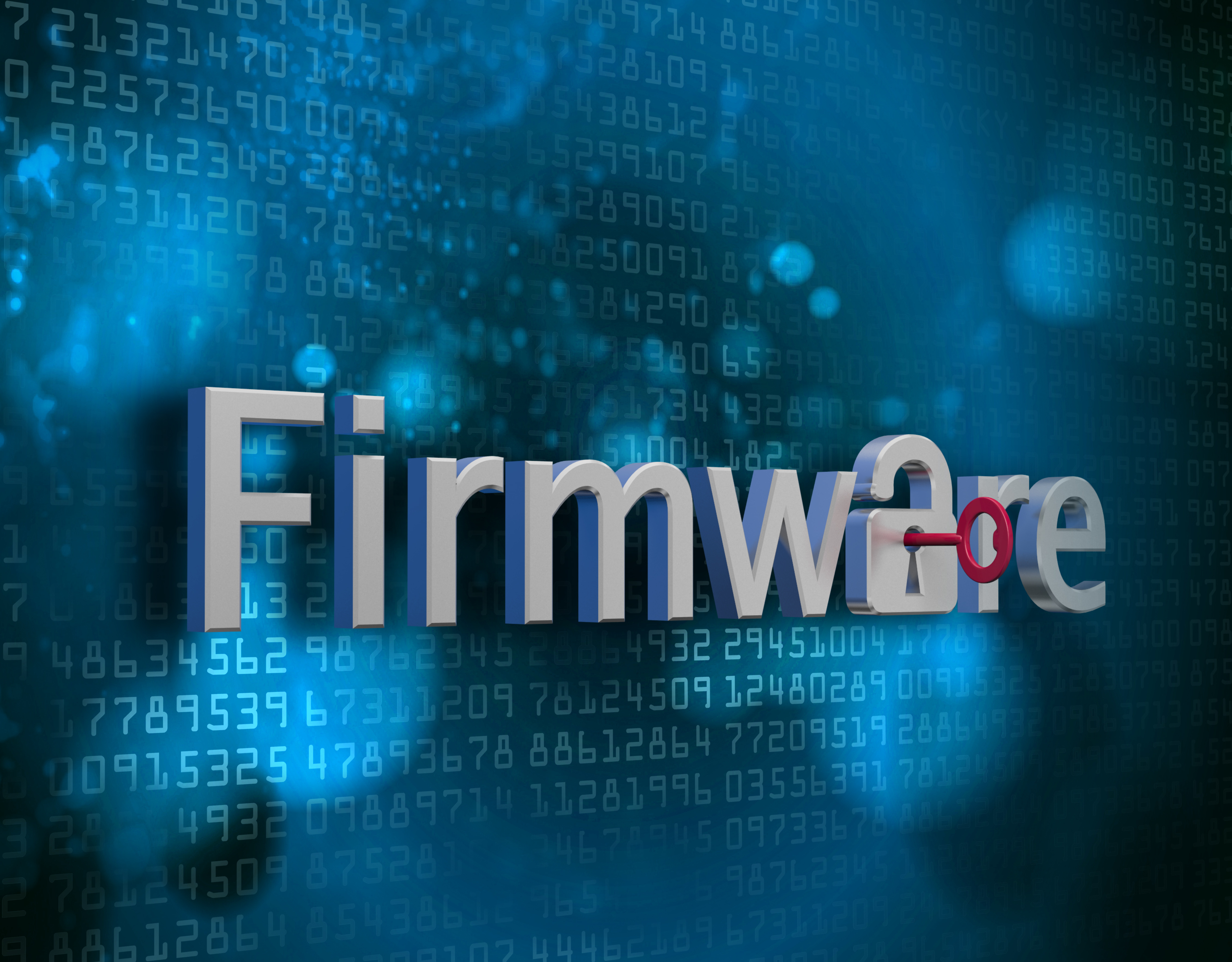 The Recycler has been advised that the OEM has released its latest firmware update which can affect third party replacement cartridges for HP 63/302 series cartridges.

The chip manufacturer ChipJet said that the affected cartridges depending on which region are the HP 63 or 302 series cartridges. The OfficeJet and ENVY devices seem to be updated with version 2025A and firmware version 2021B is targeted at the DeskJet devices.

The company has confirmed that its chips are unaffected by this latest firmware update.

Most recently, in May 2020 HP released the newly W2080A/118A series cartridges, which are capable of upgrading the corresponding printers without being connected to a network. According to The Recycler tech guru, recent innovations to network hubs and new firmware blockers successfully manage to limit network delivered upgrades. This upgrade is contained in the encrypted chip resident on the toner cartridge. Once the cartridge is installed in the printer, the “handshake” between the printer and the cartridge is made and determines the firmware status of the printer and that activates the upgrade if it is needed and no internet connection required.

It is expected that the newly manufactured HP MFP 179fnw printers has installed the upgraded OEM cartridge, which also enable a firmware upgrade to the printer as soon as you start to use it.