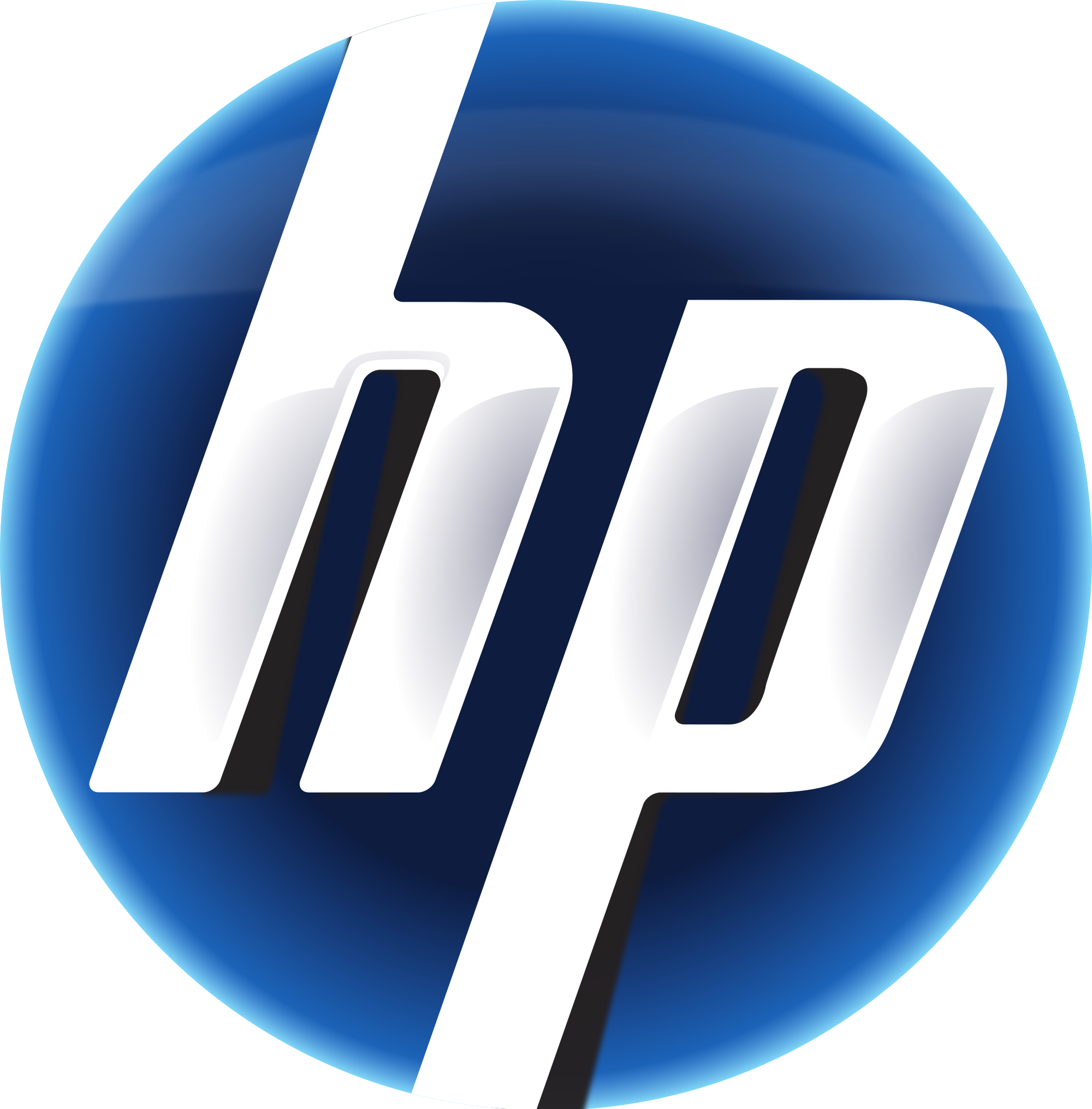 The new facility will be set up in Korea after the Samsung deal is finalised this year.

The Investor reported that Jon Flaxman, COO, HP Inc and Nam Kyung-pil, Governor of Gyeonggi Province, have signed a “memorandum of understanding” yesterday to set up the offices in nearby Seoul.

The office site will be selected this year and begin operations by 2019. The offices will carry out diverse R&D for printer and other product production.

This addition came after the HP Inc and Samsung acquisition was announced last year for $1.05 billion (€.92 billion) when Samsung renamed its printer division as S-Printing Solution. The spun off Samsung company owns a research faculty in Suwon in the Gyeonggi Province and has 50 sales divisions, as well as 6,000 employees, from around the world with an annual revenue of $1.75 billion (€1.54 billion).

HP Inc has assured the employees that their jobs are safe after the sale goes through and will continue to sell the inkjet printers under the Samsung name in Korea. The two companies have also agreed to compensation packages for employees as well as promising “job security for five years”.