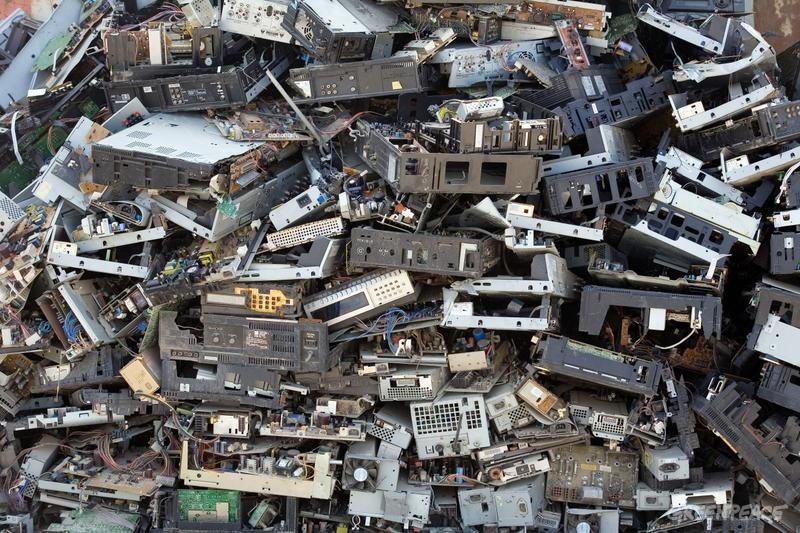 The OEM has been praised for its transparency in revealing where its e-waste ends up.

A press release from BAN praised the company for going public on the destination of its e-waste, which was one of the “demands” from BAN in the e-Tash Transparency Project, which used tracking devices in unwanted electrical equipment to discover its destination.

During the project it was discovered that the e-waste was not being recycled, but instead ended up in developing countries, and BAN found that 40 percent of “old printers and monitors were exported to countries like Pakistan and China”, while those working in that environment were exposed to toxic substances such as mercury and lead.

Jim Puckett, Executive Director of BAN, said: “The public has the right to know where their old electronic waste, which is, in fact, hazardous waste, will end up. They have the right to be assured that it will not end up poisoning workers, land, and water abroad. We called on all institutions, enterprises and especially manufacturers to pledge to always tell the public where their e-waste goes. We are thrilled to see HP heed this important call.”

Annukka Dickens, Director of Human Rights and Supply Chain Responsibility for HP Inc, said in an earlier statement: “HP is disclosing its recycling partners to raise the bar for transparency in our industry and to highlight the high standards we set for those vendors. We challenge other companies in and outside of the high-tech industry to follow our lead and disclose recycler vendor standards and performance, as well as the list of recycling vendors they employ globally.”

HP Inc, Samsung and LG are all being transparent about their recycling destinations in North America. although many other manufacturers like Apple “refuse to tell the public where their toxic e-waste, once collected” ends up. Others that remain silent include Dell, which BAN “called out” in its first report called Disconnect, but Dell continues to remain secretive about the destination of its e-waste.

It also will not reveal its recyclers employed by Dell as part of its “Goodwill/Dell partnership programme”, which were exposed by BAN when trackers found that 21 percent of e-waste from Dell’s programme ended up in Asia – in effect 90 million pounds in the last 12 years – which BAN equates to “four 40-foot containers a week for those 12 years from the Dell Reconnect Programme alone”.

Watchdog Texas Campaign for the Environment and BAN have asked for Apple and Dell to be the next to “commit to disposal chain transparency”. Robert Schneider, Director for Texas Campaign for the Environment, said: “It’s been 15 years since the world learned that so much e-waste was being dumped on developing countries. We applaud HP for full transparency and urge all electronics companies to finally let us know exactly which companies are recycling our old electronics.”