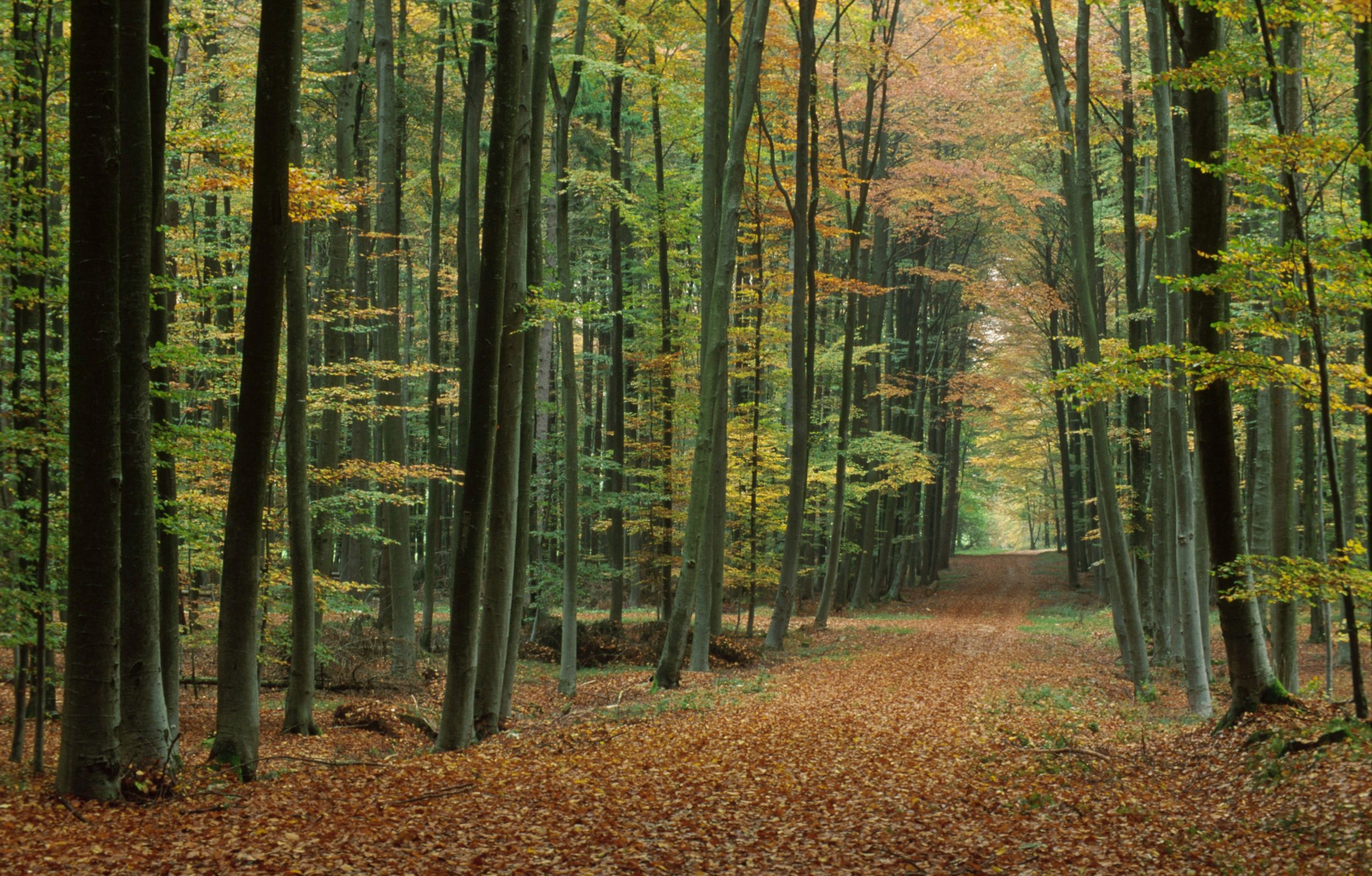 The OEM is looking to reduce its greenhouse gas emissions by 25 percent.

The company wants to reduce greenhouse gas from its “global operations” by 25 percent by 2020, it announced after it met its previous goals, Scope 1 and Scope 2, which were “absolute reduction goals for greenhouse gas emissions (GHG)” and also committed to help “keep global warming below two degrees Celsius”.

The OEM also committed to providing renewable energy in its global operations, with the goal of 40 percent renewable by 2020, but to eventually make that 100 percent. At the same time the company will “renew its commitment to World Wildlife Fund’s (WWF) Climate Savers Programme”, a worldwide programme to involve business and industry in climate and energy.

A member company “commit[s] to become the best in class in reducing greenhouse gas emissions”, and then promises to influence others in the market or developments by endorsing their “vision, solutions and achievements”. The new goal builds on two previous ones set by HP before the split into HP Inc and HPE.

Jon Flaxman, Chief Operating Officer of HP Inc, said: “Aligning our operation’s carbon-reduction targets with climate science is necessary not only for the health of our planet, but also to the future of our business. By taking climate action today and working with partners like WWF, we are helping minimise operational risks associated with a changing climate, and building a more resilient company that’s ready to serve our customers indefinitely in a low-carbon economy.”

Lou Leonard, Senior Vice President of Climate Change and Energy at WWF, commented: “The growing climate threat requires all of us—governments, businesses and individuals—to regularly ask ‘Can we do more?’ Over the years, HP has led the way in setting successively stronger goals and beating them. By moving to science-based climate targets and raising its voice to support broader action, HP is meeting the moment and showing that climate action and advancing their bottom line go hand-in-hand.

“In the process, businesses like HP are leading a renewable energy revolution in the United States and around the world.”