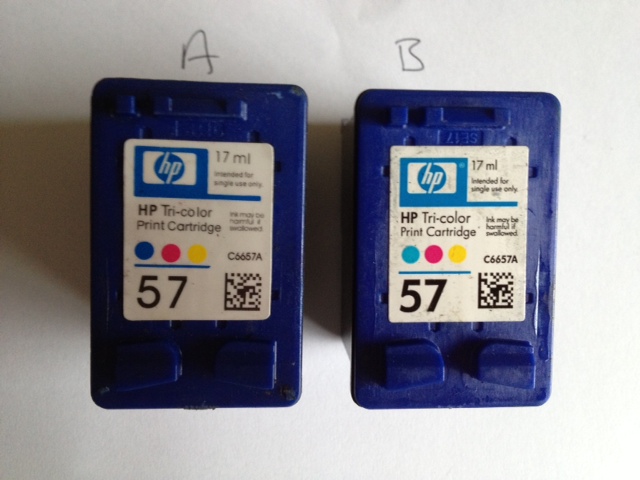 OEM explains its views on how different types of cartridges differ for benefit of its customers.

In a blog post on HP’s The Next Bench blog, the issue of OEM versus remanufactured and clones cartridges is discussed, which the company says is in response to a third party cartridge reseller marketing new HP compatible cartridges as being remanufactured, with HP claiming that this is a “disservice” to its customers and filing a lawsuit against the company.

In the blog post, it is emphasised by HP that compatible or cloned cartridges do not use original HP technology or parts, despite many being branded with the HP logo, adding that “they have not been designed to integrate with HP products nor have the toners been calibrated to perform optimally with HP products”.

In terms of remanufactured cartridges, HP notes that “while they contain pieces of HP technology, the rebuilt cartridges are no longer calibrated or reconstructed to HP standards”; and claims that while they are marketed as being an environmentally friendly alternative to original cartridges they “can only be rebuilt a limited number of times and will become less and less reliable with each reconstruction, ultimately ending its life in a landfill”.

However, HP continues by claiming that clone cartridges are “even worse for the environment” as they are unable to be remanufactured due to remanufacturers being afraid of infringing patents and the “build quality is inferior” to original cartridges, adding that “to sell a clone as ‘remanufactured’ is to deceive customers into believing in an environmental benefit that will never be delivered”.

The issue of clones is a topic that has been frequently discussed by both OEMs and the aftermarket, with Remanexpo@Paperworld Europe 2013 providing a platform for debate around the issue and ETIRA drawing up a new Code of Conduct to prevent members from engaging with clones. A German court also recently ruled that clone products must not be labelled as remanufactured and that the wording on such products must not mislead consumers.

One response to “HP highlights differences between original, cloned and remanufactured cartridges”