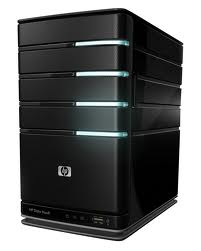 The Times of India reported that HP’s storage division has entered into a $4 million (€3 million) deal with an unnamed manufacturing company in India, with the deal said to be the largest the division has had in the Asia Pacific region.

The deal comes as spending on storage and related products by companies begins to increase in the region following “years of spending cuts and slow decision-making”; with the IT infrastructure market in India, including servers, storage and networking equipment, expected to reach $2.1 billion (€1.6 billion) this year, an increase of 9.7 percent from last year.

The article explains that over recent years, the Asia Pacific region has been an important, fast growing market for technology firms due to the economic climate in Europe and the US slowing business in those areas. Mike Prieto, head of HP’s storage division for the Asia Pacific region, said: “India is opening up to storage products after almost two years of slowness. We expect this to go up.”