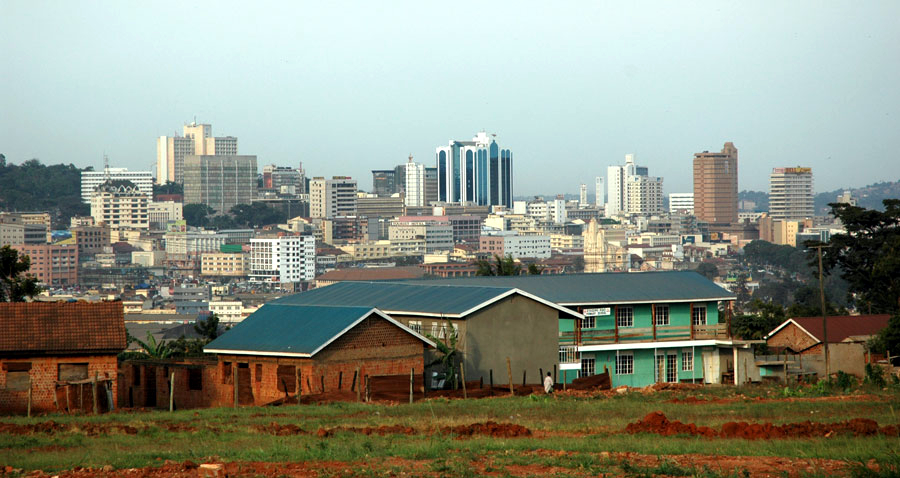 The OEM has continued its global fight against fake products, with the latest operations against counterfeits taking place in Uganda and Mozambique.

HP’s Anti-Counterfeiting and Fraud Programme (ACF) has been working alongside local authorities to stem the flow of fake printer cartridges, according to Africa News. Two recent successful operations saw a series of raids on premises in Maputo, Mozambique and Kampala, Uganda, resulting in the seizure of 33,000 contraband items.

Following these raids, in September and October last year, Ugandan authorities dismantled a counterfeit ring in January of this year, raiding another Kampala warehouse where the fakes were being manufactured. A further 77,000 illicit products were confiscated, taking the recent total to 110,000.

“HP is proud of our continued partnership with local authorities in bringing counterfeiters to justice in Africa, and we commend the swift action of the local officials,” declared Tiago Drummond Borges, HP’s Vice-President Supplies Sales, Europe, Middle East & Africa. “This string of successful seizures is a true testament to the effectiveness of our Anti-Counterfeiting and Fraud programme. Our work helps in apprehending and prosecuting counterfeiters who break the law.”

The ACF Programme seeks to educate its customers and partners in the value of vigilance against counterfeit supplies, while cooperating globally with law enforcement agencies to bring an end to the illegal operations producing counterfeit components.

With the OEM’s support, around 12 million fake products have been seized in the last five years, with 4,500 audits and inspections being conducted by HP.

In recent months, as well as its continued efforts across the African continent, such as in Uganda and Nigeria, HP has also been successful in the fight against fakes right across the globe, including recent breakthroughs in the United Arab Emirates.

Last week, The Recycler reported that a 22-year-old man was arrested in New Delhi after a series of raids, which resulted in the seizure of further counterfeit HP products.