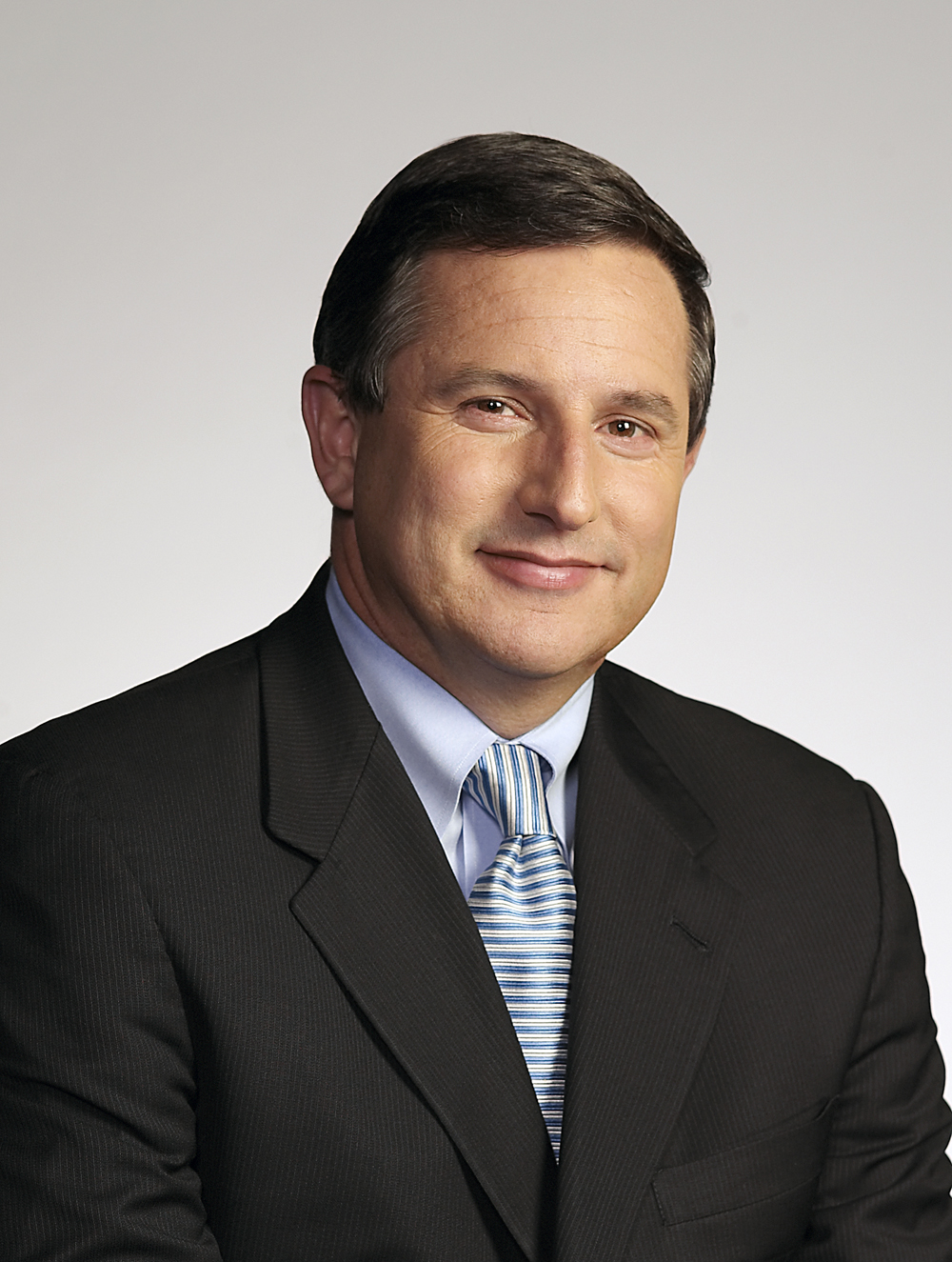 Former CEO and the OEM win case resulting in dismissal of lawsuit that challenged the company’s public commitment to ethics during sexual harassment allegations against Hurd.

Chicago Tribune reports that US District Judge Jon Tigar ruled that “HP did not violate securities laws” during the time that Hurd was accused of sexual harassment in 2010, despite claiming it was committed to being “open, honest, and direct in all our dealings”.

Tigar wrote that the statement was “too vague and general”, and therefore ruled that shareholders could not pursue claims of fraud over Hurd’s alleged violations of the OEM’s standards of business conduct, stating: “Adoption of the plaintiff’s argument [would] render every code of ethics materially misleading whenever an executive commits an ethical violation following a scandal.”

While Hurd was cleared of sexual harassment against independent consultant Jodie Fisher following an internal HP probe, he was found to have filed inaccurate expense reports, and resigned in August 2010. His departure reportedly led to a fall in the OEM’s share price as well as its market value falling by around half.

Shareholders claimed in their lawsuit against HP and Hurd that the share price had been “fraudulently inflated” due to Hurd’s alleged misconduct; and also claimed that HP’s statements committing to ethical conduct meant that Hurd failed to disclose violations as was his duty.

However, Tigar said that such statements “constitute puffery – if the market was even aware of them”, and that Hurd’s decision to keep his dealings with Fisher confidential did not constitute a fraud claim, commenting: “Nothing suggests that Hurd thought that he could mislead investors with the statements the court finds were immaterial.”

The shareholders were given 30 days to amend their complaint.

The Recycler reported last year that another lawsuit filed by a shareholder against the HP board for approving Hurd’s severance pay of $40 million (€30 million) was dismissed. Lawrence Zucker had claimed that the large pay-out had been a waste of company money when it could have fired Hurd without pay.