HP has announced the seizure of more 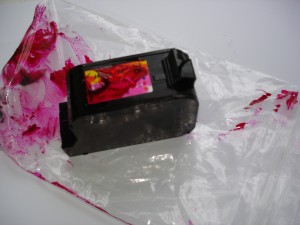 than 11,530 counterfeit printing supplies in Malaysia following a successful raid on an HO managed partner on 16 October, reports Mis-Asia.

The OEM’s Southeast Asia Anti-Counterfeit Programme aided offices from the Malaysia Ministry of Domestic Trade, Co-operatives and Consumerism on the raid that is said to have seized more than 719 counterfeit ink cartridges, 3,132 toner cartridges and 7,669 components in producing counterfeit products.

“Our commitment to our customers is the driving force behind the vigilance of our anti-counterfeit team, as we understand how the sale of counterfeit HP products negatively impacts our customers and the HP brand.”

HP has collaborated with a number of global initiatives on successful raids including Dubai police, Spanish authorities against a Valencia-based counterfeiter, and on further raids with the Malaysian Ministry of Domestic Trade in July 2012.