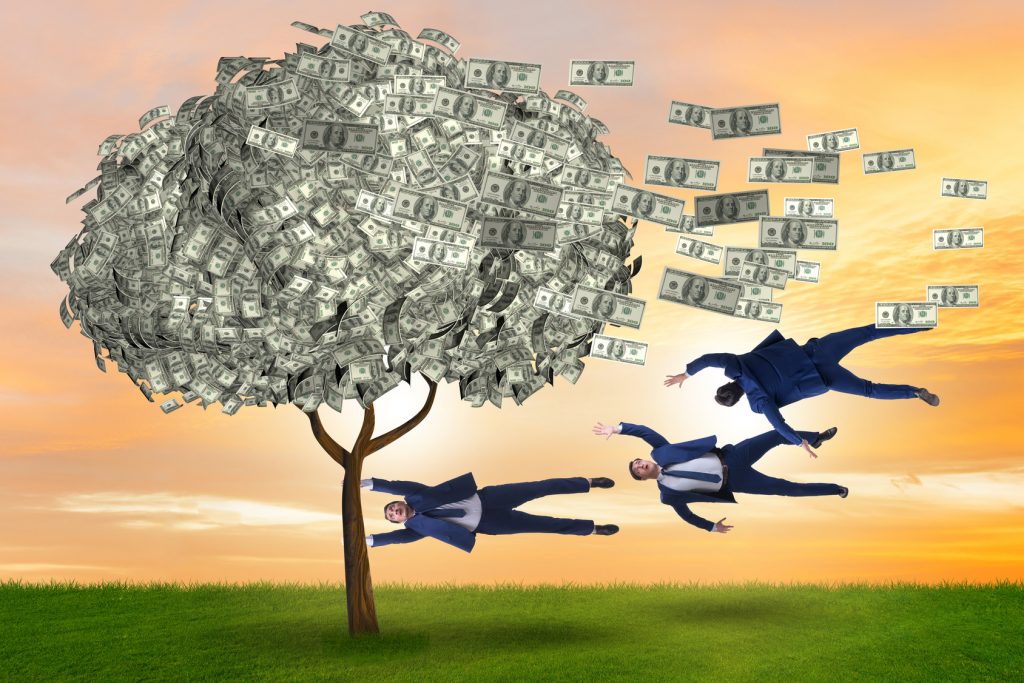 HP has entered into a $1.3 million settlement agreement with Euroconsumers, a cluster of consumer organisations based in Belgium, Italy, Spain and Portugal.

The agreement pertains to Euroconsumers May 2021 claim of €150 ($180) compensation from HP as damages for consumers based in Italy, Belgium, Spain and Portugal for the failed compatibility of its printers with third-party cartridges. Euroconsumers also asked HP to immediately stop this misleading, detrimental and anticompetitive practice. Under the agreement reached between HP and Euroconsumers, HP has agreed to establish a fund of up to $1,350,000  (€1.34 million) for payment of compensation to certain HP printer owners for losses allegedly suffered as a consequence of being unaware that their printers were enabled with Dynamic Security, which would limit their printers’ functionality when using third party cartridges with non-HP chips or circuitry.

Consumers have until the 6th March 2023 to file their claim and full details of the settlement agreement and how to claim can be downloaded here.

Dynamic Security, a technology HP places on some of its printers and which HP states it uses to protect the quality of its customer experience, maintain the integrity of its printing systems, and protect its intellectual property. Euroconsumers alleged that consumers were not properly informed that Dynamic Security would cause printers to reject certain non-HP replacement ink

The Euroconsumers claim follows on from the November 2020 €10 million ($12 million) sanction on HP by the Italian Antitrust Authority concluded HP is liable for the same charges. The Italian decision is derived from the EU’s Unfair Commercial Practices Directive (2005/29/EC) and could lead to similar charges in other European countries.

Our take on this: A settlement agreement quickly gets compensation to the consumers, but it would have been great for the wider industry for a court to have adjudicated the same way. We now need all European consumer groups to collaborate on a second action.