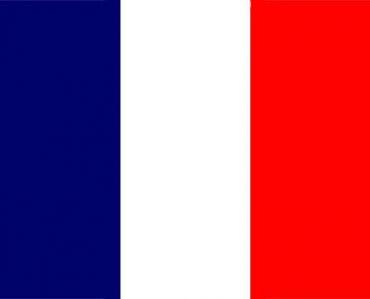 The OEM is now targeting French, as well as Italian and Spanish companies, with a flurry of cease and desist letters.

Ahead of the upcoming Paperworld / Remanexpo eventThe Recycler is aware that the OEM has sent cease and desist letters to several cartridge remanufacturers and resellers based in France, Italy and Spain, following on from similar actions undertaken in Germany last year.  The letters contain a warning that the resellers and remanufacturers will face legal action unless they cease the sale of remanufactured HP inkjet cartridges that infringe the OEM patent rights.

The IP holder will usually carry out test purchases to validate their claims ahead of issuing the cease and desist letters. The letter is a request to desist from infringing an IP holders rights and usually includes a clause requesting you to pay a contract penalty should you infringe in the future and will also insist on full disclosure, compensation and legal costs. Frankfurt based Seifried IP has published a useful guide (in English) that can help if you have received a cease and desist letter.

One inkjet insider who had received a cease and desist letter last year told The Recycler  that “you have to physically check the EU part numbers on each cartridge and it is a good idea to have a clause in your purchase agreements that you will only accept and pay for EU regional cartridges, and you should also have a similar clause in your sales agreements so everyone in your chain is covered.” A list of part numbers is available on the HP website here.

In January 2017 HP began regionalising printers and cartridges to decrease the impact of counterfeiting and at the same time have been issuing regular firmware upgrades that lock our genuine remanufactured cartridges.

Have you received a letter from HP? If so, get in touch and let us know.