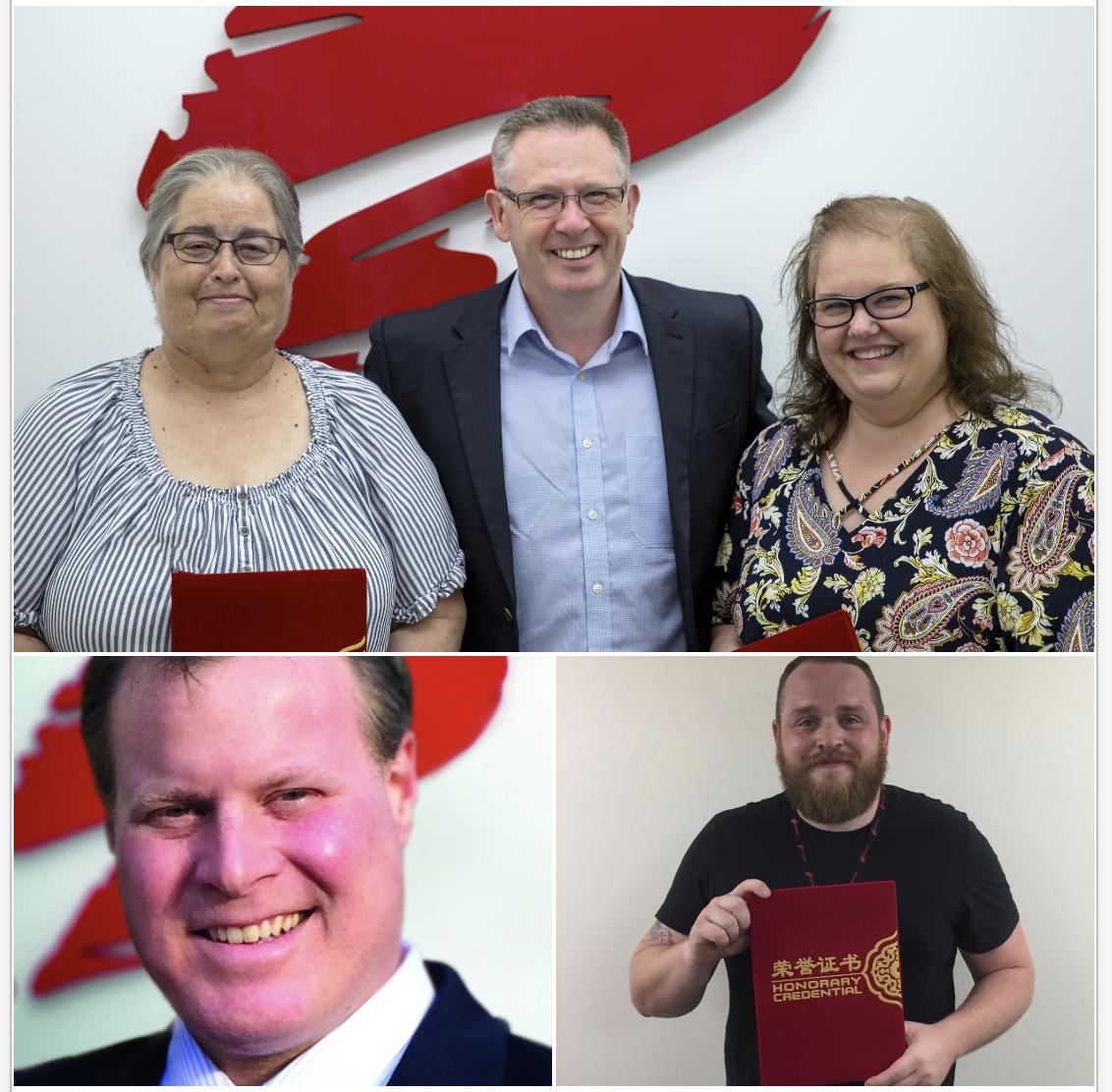 The company took to social media to announce it had honoured four employees with the company’s prestigious “Employee of the Year” Award.

Four employees were honoured with the award last week across the US and European operations of Static Control.

Jackson and Haire were handed the award at Static Control’s world headquarters in Sanford, North Carolina, by Ken Lalley, Group CEO of Static Control. Kirk could unfortunately not attend the ceremony at the time. Butt received his award at the company’s offices in Reading, UK.

The company added in its social media post: “Each one of these employees works hard to go above and beyond for our customers and co-workers. Thank you for all your efforts and congratulations!“