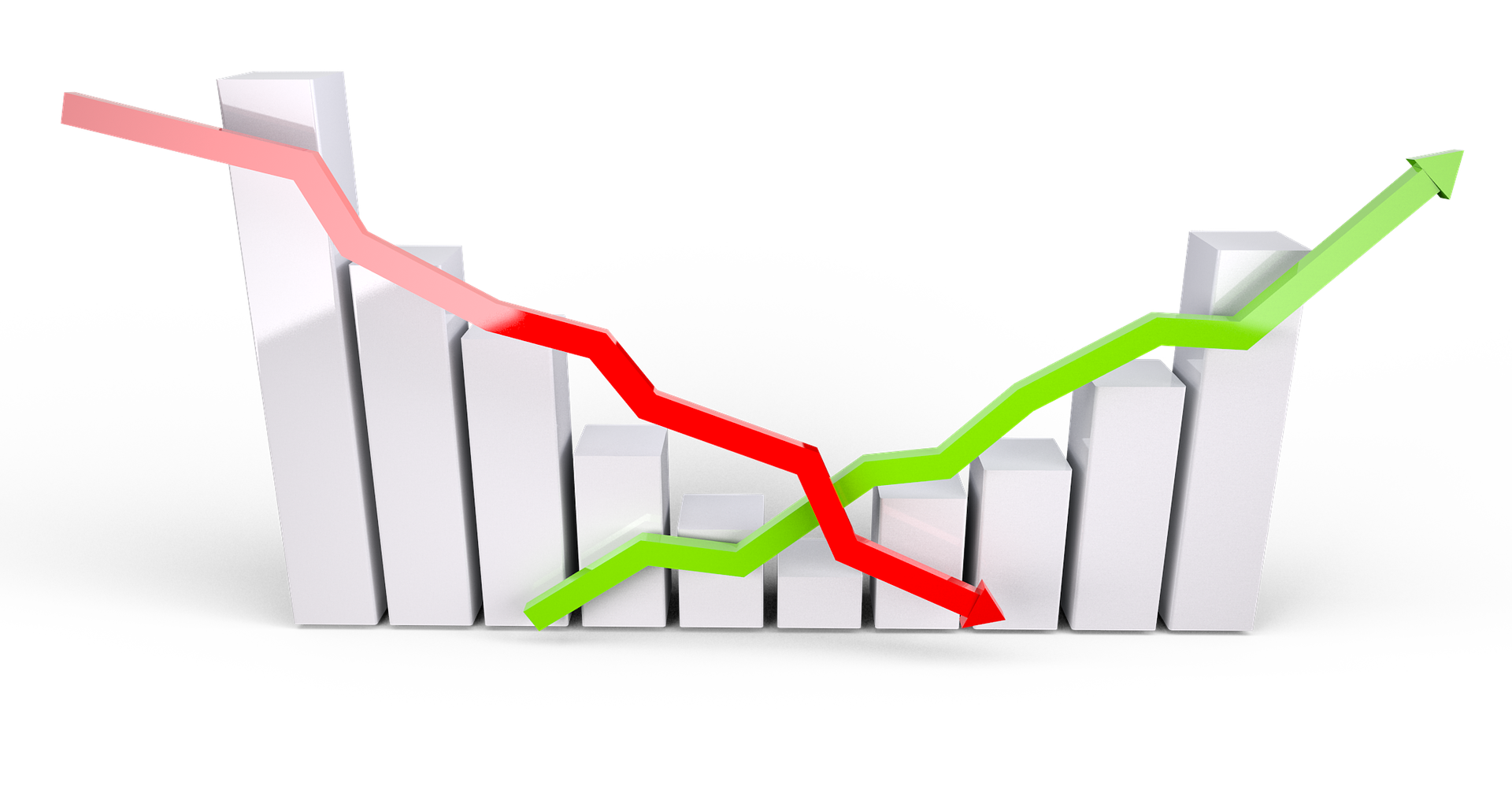 Hardcopy shipments continue to contract in Western European market in the second quarter of 2019, this is in line with forecasts, says IDC.

According to research by International Data Corporation (IDC), the Western European printer and multifunction (MFP) market decreased by 6.1 percent in unit terms in 1Q19 compared with the same period a year ago to give a market size of 4.13 million units. This meant the overall market declined year on year by 268,000 units, but price declines steadied, and the value remained flat for revenues of $2.3 billion (€2.05 billion). This gives a first half year in 2019 market size of 8.54 million units and a value of $4.6 billion (€4.11 billion).

Overall inkjet shipments continued to decline as home printing continues to contract at a faster rate than business injects increased. The consumer market contracted by six percent, while business inkjet shipments increased by 2.2 percent with particularly strong growth rates in some countries and segments such as A3.

The overall laser market declined by 2.1 percent, largely due to very poor results in the UK as half of the countries in Western Europe showed an increase. Growth in laser was largely due to increased A4 colour and monochrome MFP shipments, but the A3 monochrome MFP also showed a surprise growth rate, mainly due to tender activity. Monochrome A4 printer shipments contracted by almost a tenth but remained the largest individual laser segment.

“Poor shipments in some countries such as the UK and the Netherlands dragged the overall Western Europe market down, but some countries such as Italy and Sweden did show growth,” said Phil Sargeant, program director in IDC’s Western European Imaging, Hardware Devices, and Document Solutions group. “In 2019, we have already seen some quite erratic growth patterns across geographies, and IDC expects this to continue over the next few quarters as many of the major macroeconomic factors continue to have a heavy impact on the hardcopy industry.”

Growth patterns across Western Europe were quite varied in the second quarter of 2019 as some of the smaller country markets improved and some of the major markets struggled in some areas. The main country highlights are as follows:

The German market contracted for the second quarter in a row, this time by 3.7 percent, but the country remained the largest market. Laser markets declined by 4.6 percent but there was growth from colour, especially A4 MFP, though monochrome suffered. One other bright spot in Germany was the growth of business inkjet shipments, especially in the A3 segment. Consumer inkjets continued to decline.

The UK was one of the worst performing countries, with overall shipments down by 18.9 percent and both laser and inkjets declining at similar double-digit rates. This meant that the UK’s overall shipments declined by over 150,000 year on year.

The Italian market increased for the second quarter in a row, with increases seen in laser markets and business inkjets, with the latter increasing by double-digit figures. Consumer inkjets remained popular as the Italian market bucked the trend by showing an increase. Overall Italian shipments increased by 3.5 percent.

Spain contracted at a rate similar to the Western European markets. Its decline of 5.2 percent can be mainly attributed to falling consumer markets, and to some extent the laser markets showed a slight contraction. Business inkjets did show an increase for both A4 And A3 formats.