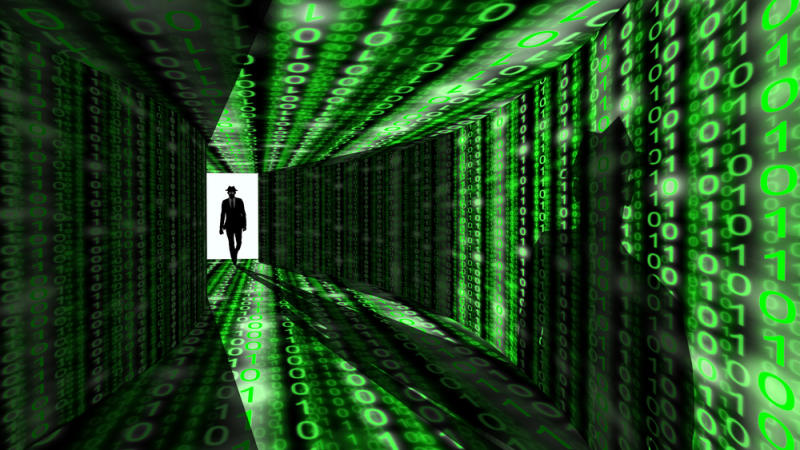 It Pro Portal reported that 18 percent of businesses were targeted in the last year, and that according to Altodigital this had cost the UK economy nearly £2 billion, as each attack costs a business more than £2,000 ($2,485/€2,3470). This is a decrease. as in 2013 the percentage of attacks was 33 percent. and Altodigital sees this as a “welcome improvement”.

Each cyber attack meant “five to seven days” of disruption for UK businesses, and they affected 89 percent of staff. Although there is progress in keeping the hackers out there, are still security breaches in many businesses, and more than “four in 10 don’t have a firewall” while 56 percent do not change old passwords, and 74 percent fail to protect stored data “on printers and copiers”.