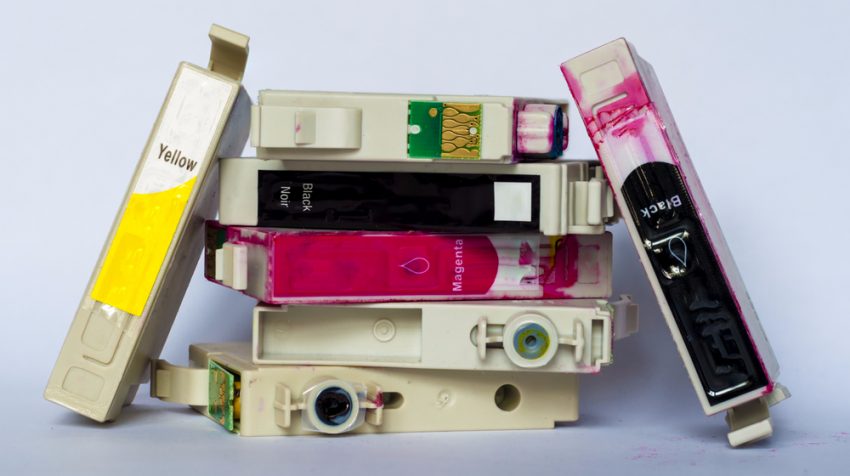 The South African company collected empty cartridges which enabled them to make a donation to the non-profit organisation greenABLE in Pinetown.

The Highway Mail reported on the R82 510 (€5,523 $6,135) donation Mr Price and Green Office made to greenABLE in Pinetown, which enabled the non-profit organisation to grow.

greenOffice has been collecting cartridges for the past four years which has turned “waste into cash and assist with creating employment for disabled individuals.”

Amey van Dilj, marketing liaison officer for greenOFFICE told the Highway Mail : “The cartridge waste that has been collected from MRP stores has been turned into cash through the partnership as these cartridges have either been remanufactured and supplied back into the market by Green Office, or diverted to greenABLE for recycling.

All the components of these cartridges have been reused in some way and therefore have reduced waste that goes to a landfill and created employment for previously disadvantaged disabled individuals.”

greenABLE employs previously disadvantaged people with disabilities, that do not have a matric or any work experience, to manually clean, dismantle and sort the cartridges into their recyclable components.

Bevlen Sudhu, greenABLE’s general manager told the Highway Mail : “This greenABLE team is making a massive impact in the disability as well as the environmental sector and we are extremely proud of what is going on in greenABLE. We would like to thank the Mr Price Group for their continued support. This support is assisting in changing people’s lives, which we know is very much part of Mr Price’s DNA.”